Which products may contain asbestos? 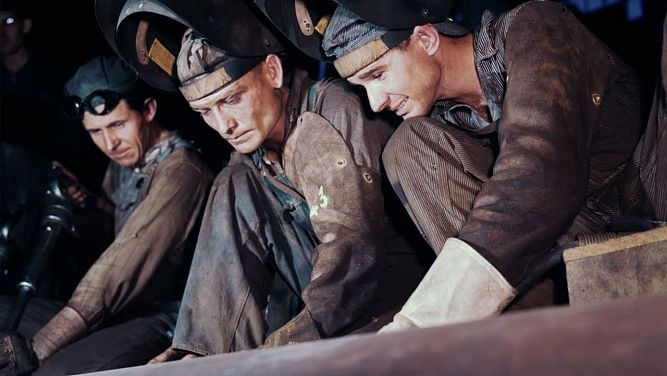 Even though the serious health risks of prolonged exposure to asbestos had been suggested since the 1900s, it was not until the 1970s that multiple government agencies deemed asbestos carcinogenic. Despite stricter regulations regarding the use of asbestos having been enforced exposure still represents a serious issue nowadays.

Asbestos refers to a group of several naturally occurring minerals, six of which have been formally recognized. However, asbestos is commonly divided into two groups: chrysotile and amphibole. The first type, also known as white asbestos, has the highest prevalence, being used as a raw material in approximately 95% of all asbestos-containing products, while the latter is less frequently encountered in consumer products nowadays.

In the U.S., the prevalence of asbestos increased drastically following the Industrial Revolution due to its practical properties, accessibility, and low-cost. It was preponderantly used in the construction industry, as well as in the military, particularly by the U.S. Navy.

Asbestos use in commercial products

Asbestos is responsible for the death of over 12,000 people every year in the U.S. In order to avoid exposure, it is crucial to recognize asbestos-containing materials and products, which may put your well-being at stake, particularly when they are old, brittle, loosely-bound or disturbed. The following list includes some of the most commonly encountered asbestos-containing items grouped by various criteria. However, the list is not exhaustive.

The National Cancer Institute estimates that up to 5,000 different asbestos-containing consumer products have been manufactured over the course of the previous century in the U.S. Construction materials, household appliances and automotive components are only three categories of such products. The heyday of asbestos production in the U.S. occurred between 1940 and 1972, as the U.S. Navy began increasing the use of asbestos-containing insulation for their vessels.

Occupational exposure accounts for the majority of asbestos-related conditions. The National Institute for Occupational Safety and Health identified over 75 occupational groups who are at high risk of developing serious diseases due to long-term or frequent exposure. However, the workplace does not represent the only circumstance in which one might be in prolonged contact with these toxic minerals. Houses, particularly those erected before the mid-1980s, may also pose a great risk for the health of their inhabitants. Since a large number of building products that contain asbestos, such as insulation, ceiling tiles, and roof shingles, tend to become brittle in time, contamination is more likely to happen by inhaling or swallowing fibers released into the air.

Past attempts to ban asbestos

The fight to ban asbestos in the U.S. has been a long journey. In the second half of the 20th century, American health authorities became aware that asbestos is carcinogenic. In the coming decades, asbestos seems to resist U.S. legislation.

Currently, asbestos may still be used in select products. The EPA released a significant new rule proposal (SNUR) which would allow the agency to prevent new uses of asbestos-containing products. The SNUR, a mechanism within the Toxic Substances Control Act, requires manufacturers to notify the EPA before asbestos is used in ways that might create concerns.

Critics of the proposed rule say that the agency's actions aren't as protective as they should be despite an apparent increase in regulation. Health advocates maintained that this rule can lead to more cases of asbestos exposure.

Victims of asbestos exposure may be eligible for compensation 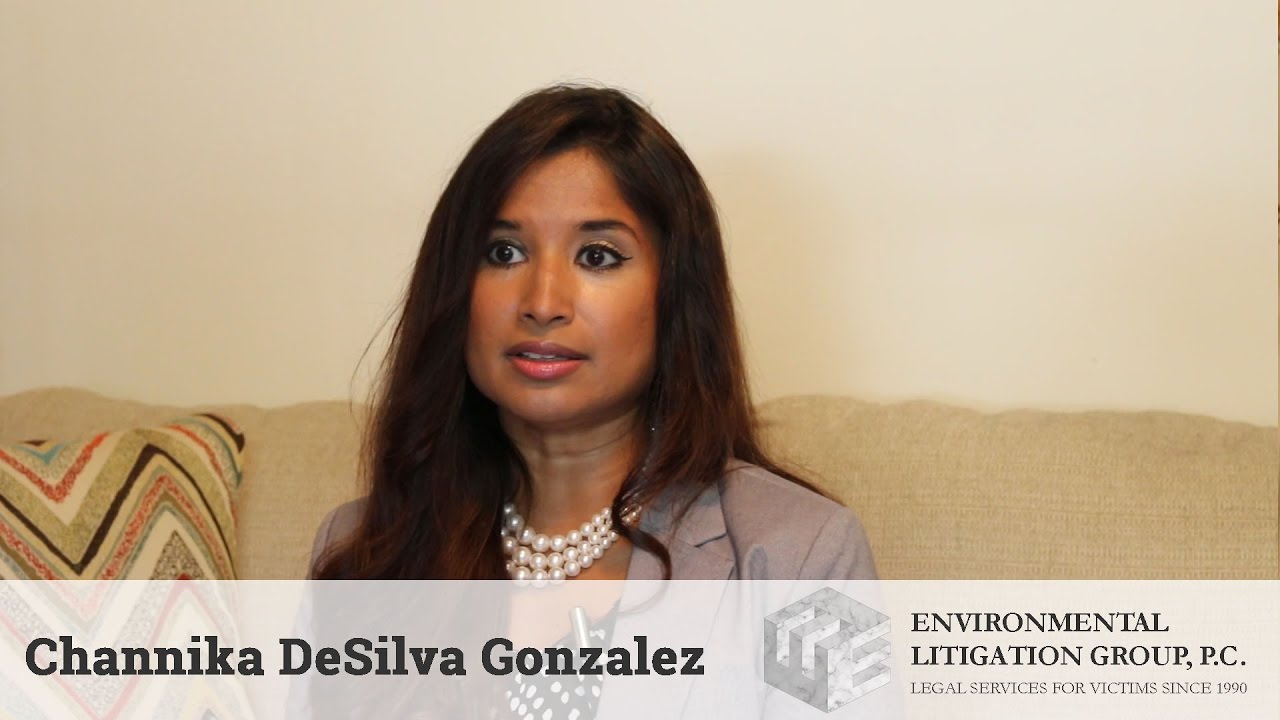 Even though the serious health risks of prolonged exposure to asbestos had been suggested by multiple independent researchers and pathologists since the 1900s, it was not until the 1970s that multiple government agencies such as the U.S. Environmental Protection Agency and the International Agency for Research on Cancer deemed asbestos carcinogenic.

The hazardous effects of exposure have subsequently been confirmed, research and studies revealed that asbestos can lead to the development of severe respiratory conditions such as asbestosis as well as to the occurrence of terminal diseases like mesothelioma and lung cancer. Although the risk increases with the duration of exposure and with the amount of inhaled or ingested fibers, it cannot be denied that asbestos poses a tremendous threat to public health.

If you or a family member has been diagnosed with asbestos-related lung disease due to working with asbestos-containing products, you are entitled to receive compensation. ELG has been working with asbestos cases for over 25 years and helped thousands of victims file claims. To file a claim, we will ask for your employment or military records, which you must retrieve, and your medical records so that we can review your case.