Based on prevailing scientific evidence, NDMA impurities found in Zantac can cause pancreatic cancer 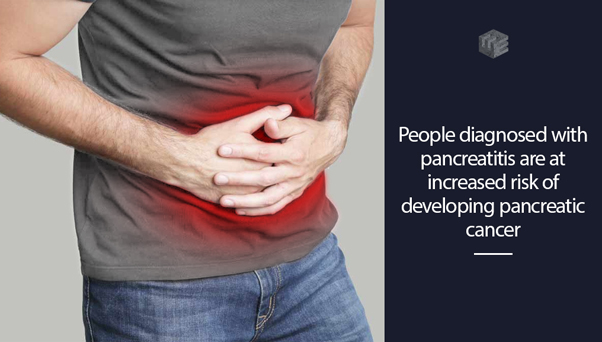 Many of us suffer from heartburn, and one of the most popular ways to treat it is by taking medicines containing ranitidine. Prescription ranitidine is used to reduce the amount of acid secreted by the stomach in order to reduce ulcer and heartburn pain or to assist in healing ulcers.

Until recently, Zantac was considered safe enough to be sold over-the-counter and even given to infants. Things got complicated when laboratory testing found that the active ingredient in the heartburn drug can generate dangerous levels of the cancer-causing impurity N-nitrosodimethylamine (NDMA) after storage that exposes the drug to heat as low as 77 degrees Fahrenheit. The cancer-causing compound may also accumulate in ranitidine-containing drugs during shipment and storage at retail locations since the current products did not contain any warnings about the importance of temperature control.

A substantial number of over-the-counter drugs are known to cause acute pancreatitis. People diagnosed with pancreatitis are at increased risk of developing pancreatic cancer, with the highest rates in the first years after the acute episode. The diagnosis of drug-induced pancreatitis is often difficult to establish. Therefore, an accurate medication history is crucial in detecting drug-related pathologies and for making the final diagnosis.

Pancreatic cancer refers to tumors that start in the cells of the pancreas - a gland located in the abdomen with two key functions: digestion and blood sugar regulation. It is often called the "silent killer" because symptoms are rarely noticeable in its early stages. Nevertheless, if a pancreatic tumor grows and blocks the bile duct from emptying into the intestine, bilirubin builds up in the body, causing one or more of the following symptoms:

It is very important to keep in mind that these symptoms can also be caused by other diseases or illnesses like gallstones, hepatitis, and other liver and bile duct diseases. Therefore, these symptoms and their potential causes should be discussed with a qualified medical professional as soon as possible.

The prognosis in patients with pancreatic cancer is poor, and despite major advances in medical research, doctors are unable to pinpoint the definitive causes of this deadly disease. The risk factors that can cause a person to be more prone to DNA mutations, causing cells to grow uncontrollably, include daily intake of NDMA.

Based on laboratory studies, N-nitroso compounds cause cancer and mutations in a number of organs, especially the liver. After oral administration to test animals, these compounds induced an increased incidence of:

While the health officials await additional studies to confirm the causal connection between certain acid reflux drugs and cancer of the pancreas, legal claims for money damages brought by consumers who took the drug, continue to grow.

If you have taken Zantac prescription or over-the-counter heartburn medications, and have developed pancreatic cancer, you may be eligible for compensation for medical bills, lost wages, permanent or temporary disability, and for the emotional distress, you have endured. People or loved ones of those who may have developed cancer after taking Zantac or ranitidine regularly for at least 60 days should seek advice from legal experts. Helpful evidence to prove your claim include receipts, and pharmacy records (if Zantac was prescribed), and medical records that show the patient developed cancer after taking Zantac.