Being friction products, the brakes wear down during the period you are using them, releasing considerable amounts of asbestos fibers. The mechanic may expose himself by cleaning or grinding these parts as microscopic particles of asbestos become airborne. 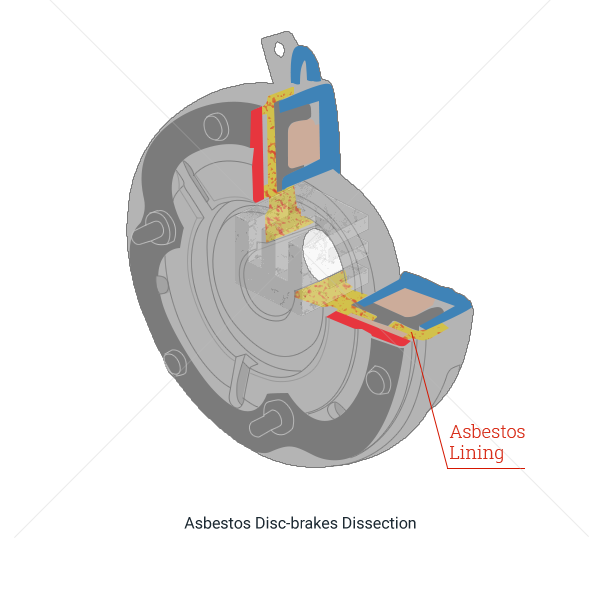 Being friction materials, brakes needed to maintain their integrity during intense use. Up until the 1980s, asbestos fibers were added into the brake lining. Chrysotile was the most commonly used type of asbestos as it was relatively inexpensive.

During driving, the friction would cause asbestos dust to gather in the brake housing. Every time mechanics would perform a brake replacement, the housing needed to be opened and the poisonous particles would have been released into the environment. You could have been exposed if:

Companies liable for manufacturing or use of asbestos brakes

Asbestos exposure could have happened during the time you were handling brake systems for work; if this is the case, we can offer you our services in order for you to receive the financial compensations you are entitled to.