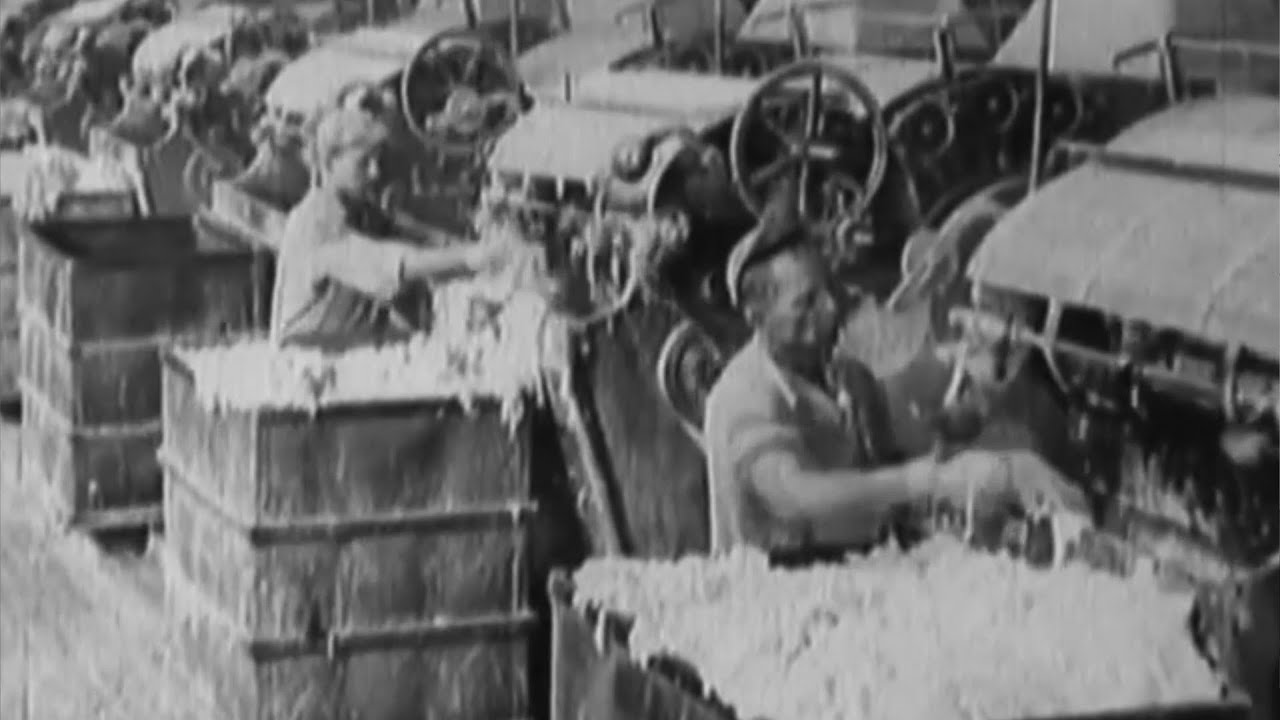 Also known as trade unions, labor unions are organizations whose purpose is to protect the rights of various occupational groups and improve their work conditions by collective bargaining over aspects such as wages, hours, and benefits. They have been around since the 20th century in the U.S. However, it was not until 1945 that members began fighting against asbestos use in the workplace, as occupational asbestos exposure was becoming a serious issue. Consequently, unions have been the backbone for numerous employees when it came to raising awareness of toxic agents present in the workplace, including asbestos. During the last century, unions were considered the leaders in the fight against asbestos use in occupational settings. In fact, union members were the ones who exposed the truth about the major asbestos companies that had been striving to cover up the negative health impact of asbestos exposure. Today, union members can also file a claim with asbestos trust funds to recover the compensation they are entitled to.

There are no words to describe the extent of asbestos exposure taking place in industrial settings during the last century. As a consequence, over 10 million employees were exposed to the mineral on the job between 1940 and 1978, among whom plenty of union workers. Asbestos exposure, particularly when it occurs over the course of several years and involves a high level of airborne fibers, can lead to the development of serious, fatal diseases. The hallmarks of diseases caused by asbestos exposure are that they mostly affect the respiratory system, especially the lungs, and that they take between 20 and 50 years to come to light.

Since the beginning of the last century, dozens of unions have begun forming, many of which still exist today. While they are best known for their bargaining to improve wages, benefits, and working conditions, unions have been equally instrumental in protecting employees from hazardous conditions and toxic materials such as asbestos. Unions were warning workers and companies about the dangers of asbestos exposure nearly 70 years ago, but their voices were not loud enough. This is because companies had always been putting profit over workers' safety, which led to employees being continually exposed to asbestos.

Although every union in the country is important and plays a crucial role in protecting workers, the following have been the most vocal with regard to the dangers of asbestos exposure during the last century:

For instance, the United Steelworkers Union has lobbied Congress for decades in the hope of amending the current Toxic Substances Control Act to better protect workers. The union presented its latest case in 2013 to a House of Representatives Subcommittee, citing the ineffectiveness of the Environmental Protection Agency and the laws that have prevented the complete ban of asbestos in the workplace. The agency had banned asbestos in 1989, but the decision was overturned in federal court in 1991. "As a result, asbestos is still in commercial use in the United States. The EPA has not tried to ban a substance since the ruling on asbestos 22 years ago," says the official report submitted to Congress in 2013.

If you are a union member who worked with asbestos, we strongly encourage you to file a claim with the responsible company. Not only will recovering compensation help you with your medical expenses and treatment, but it will also keep the manufacturers liable for knowingly exposing workers to the carcinogenic mineral. The following diseases immediately qualify you for filing a claim, and you will not have to come to Birmingham, Alabama, to file your claim. We will carry out the entire legal process through the phone and via e-mail.

On the other hand, if you struggle with one of the diseases below, you will have to pay a visit to the medical professionals we collaborate with in Birmingham, Alabama, as there are numerous other causes for these ailments, and we need to make sure asbestos is the culprit behind your diagnosis. Furthermore, you might have been misdiagnosed, as the symptoms of these diseases overlap with those of others that are similar. You can indeed have the disease your first diagnosis states you have, or you can have one that is even worse, in which case you need to have your treatment changed.

Regardless of the disease, you were diagnosed with, if it is on one of these two lists, we strongly advise you to contact our attorneys and legal team, as we have been providing assistance to industrial workers whose health was affected by asbestos exposure since 1990. We have a vast, impressive database of asbestos companies, asbestos products, and everything in between. After a 20-minute phone conversation with you, we will be able to determine whether you are eligible to file a claim or not.

If you are a union member with a diagnosis related to asbestos exposure, we are ready to offer you legal assistance. To start the legal process, you will only have to describe your circumstances of asbestos exposure in the workplace after you give our staff a call and subsequently provide our legal experts with your employment and medical records for our attorneys to review. The assistance you will benefit from will be free of charge unless we obtain financial compensation for you, as we operate on a contingency fee basis.

After a complete evaluation of your case, our lawyers will determine whether you qualify for compensation. If you do, they will begin preparing your asbestos claim for submission along with the other necessary documents. Until resolution, you should go on with your life as usual, as we will take care of the most challenging aspects of the legal process on your behalf. If we recover money for you, we will keep a percentage of it in exchange for our services. So far, we have recovered over $1.4 billion for victims of asbestos exposure, so we have what it takes to handle cases like yours.