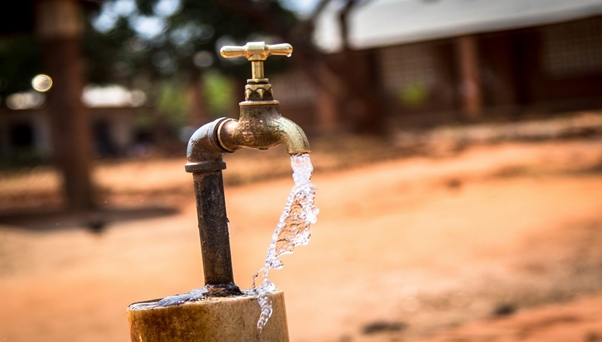 Historical concentrations of specific volatile organic compounds and other chemicals found at the U.S. Marine Corps Base at Camp Lejeune were sufficiently elevated to raise potential health concerns. Vinyl chloride is classified as Group 1 carcinogen by the IARC, with known target sites including the liver, lungs, and connective tissues.

In the early 1980s at the U.S. Marine Corps Base in Lejeune, NC, it was discovered that three on-base wells were contaminated with the volatile organic compounds trichloroethylene (TCE), a metal degreaser, perchloroethylene (PCE), a dry cleaning agent, and vinyl chloride, a widely produced synthetic plastic polymer:

Military service members and their families living or working at the United States Marine Corps Base Camp Lejeune were exposed to chemicals that contained high levels of toxicity.

Vinyl chloride is classified as Group 1 carcinogen by the International Agency for Research on Cancer (IARC), with known target sites including the liver, lungs, and connective tissues.

If you lived or worked at Marine Corps Base Camp Lejeune between 1953 and 1987, you may have been exposed to volatile organic compounds.

However, vinyl chloride can enter the soil following the improper disposal of chemical wastes. Because vinyl chloride is a degradation product of trichloroethylene (TCE), the compound can be found in soil that was originally contaminated with TCE.

Lung cancer, like all forms of cancer, occurs when a cell mutates. The mutated cell does not contain the correct DNA to stop reproduction. Therefore, the body continues to produce mutated cells that eventually form a tumor.

Did you serve at Camp Lejeune and developed lung cancer due to toxic exposure? We can help you

If you experience symptoms such as shortness of breath, dry cough or wheezing, chest pain or tightness, see your family doctor and let him/her know if you lived or worked at Camp Lejeune before 1987.

Veterans who served at Camp Lejeune for at least 30 cumulative days from August 1953 through December 1987, and their family members, are eligible for compensation. Those 30 days don't have to be consecutive; it is required that you have 30 days total during the time frame. In other words, if you served at Camp Lejeune for two weeks and then went back several years later for another few weeks - all within the period from 1953 to 1987- you meet the 30-day requirement. If you or a loved one were stationed at Camp Lejeune and have questions about eligibility for VA benefits, contact us today. We provide free consultations to veterans and their families.