What is the expected Camp Lejeune settlement amount?

The settlement payouts for Camp Lejeune are estimated at $6.7 billion. Undoubtedly, toxic exposure victims can recover substantial compensation if they file a claim with the assistance of a specialized and experienced attorney. 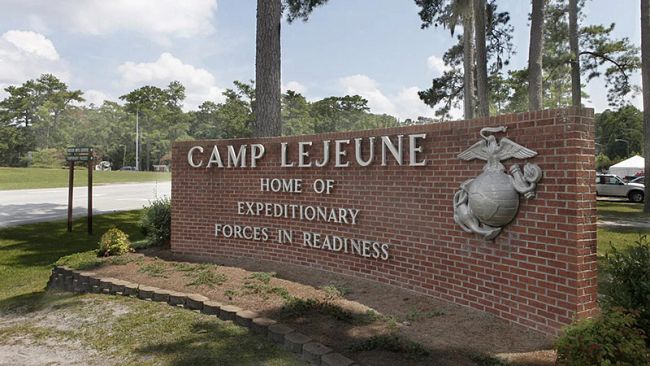 Camp Lejeune settlements may range from over $1 million to as little as $25,000

While the settlement payouts for Camp Lejeune toxic exposure victims are estimated at $6.7 billion, individuals who file a claim will receive between $25,000 and $1 million or more, depending on the severity of their illness. In general, those who struggle with cancer or Parkinson’s disease will obtain a larger sum of money as compensation than those diagnosed with other health problems that make one eligible to file an injury claim.

In 2009, many Camp Lejeune water contamination victims began filing lawsuits against the U.S. government under the Federal Tort Claims Act, claiming they developed cancer and other health problems from exposure to the harmful chemicals polluting the drinking water at the military base. Every Camp Lejeune lawsuit was consolidated into a multidistrict litigation class action lawsuit in the Eastern District of North Carolina in 2012.

A little over 850 lawsuits were subsequently consolidated into the Camp Lejeune multidistrict litigation class action lawsuit. Regrettably, all these cases were eventually dismissed based on the North Carolina 10-year statute of repose. However, today, by virtue of the Camp Lejeune Justice Act, toxic exposure victims can file a Camp Lejeune toxic water claim or lawsuit to recover the financial compensation they are entitled to.

For over 25 years, our knowledgeable and resourceful attorneys have been helping toxic exposure victims obtain the maximum financial compensation they were entitled to. Many of our clients are veterans, so if you were stationed at Camp Lejeune for at least 30 consecutive days between 1953 and 1987 and developed a disease, we may also be able to file a VA claim on your behalf. To initiate the legal process as a veteran, all you need to do is retrieve your military records and your medical records and send these documents to us.

If you are a family member of a veteran and were affected by toxic exposure, you will have to provide us with your medical records and proof of you having lived on Camp Lejeune. After receiving all the necessary information and documents from you, your involvement in the process will be minimal, allowing you to continue focusing on your health and treatment. We might be able to file both a Camp Lejeune toxic water claim or lawsuit and a VA claim on your behalf so that you may eventually benefit from the sum of money you are entitled to.