How much compensation will a paraquat claim result in?

The amount of compensation you will receive after you file a paraquat claim will depend on how much distress Parkinson's disease is causing you in your everyday life, whether you need assistance with performing daily tasks, and the medical expenses incurred by your diagnosis. 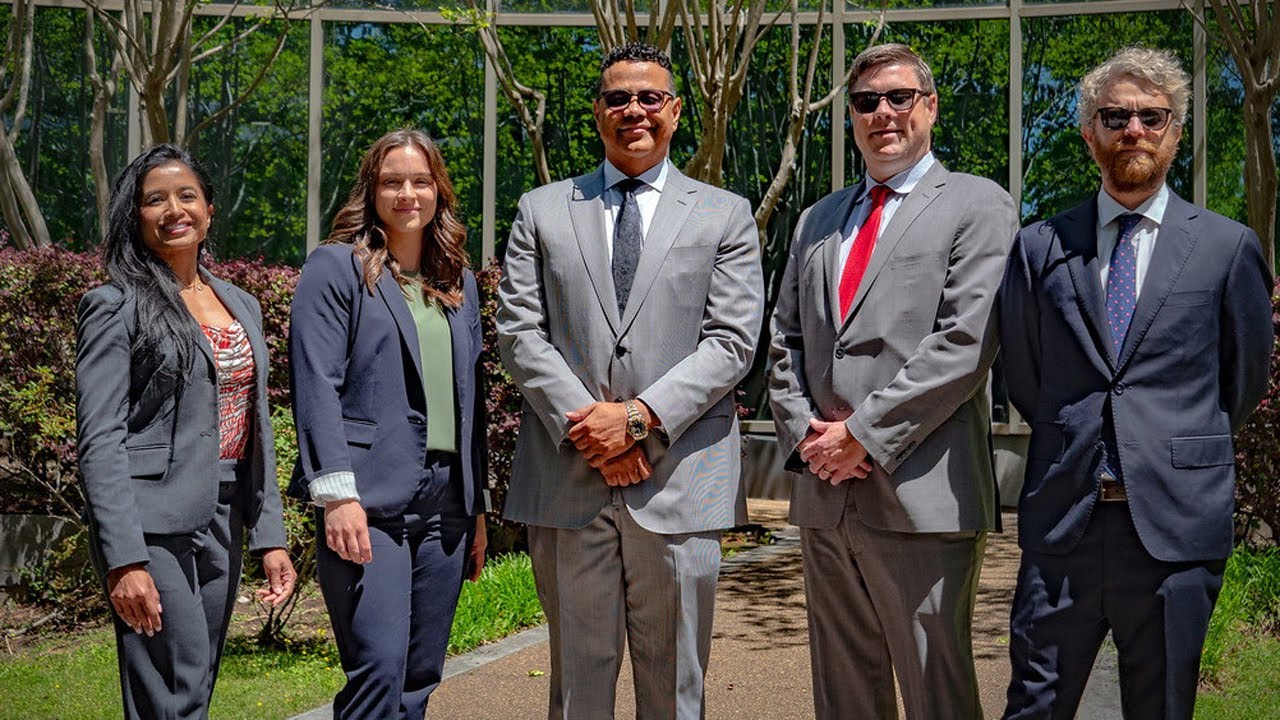 While paraquat has been around since 1962, it was only recently that people began filing lawsuits against liable manufacturers, who failed to warn consumers of the risk of developing Parkinson's disease as a consequence of exposure.

The first lawsuit was filed in 2017 by Thomas Hoffman of St. Clair County, Michigan, against Syngenta and Growmark, but he died after filing his lawsuit at 63, as he was struggling with Parkinson's disease.

Nowadays, people no longer file lawsuits against the responsible paraquat manufacturers. Instead, a claim will be filed by a lawyer whose main area of practice is toxic exposure. This will result in financial compensation within a shorter time and require a less complex process than a lawsuit.

The financial amount people who developed Parkinson's disease may receive as a consequence of paraquat exposure ranges between $10,000 and $200,000.

However, it depends on key factors such as how much distress the brain disorder is causing to the sufferer in their daily life, whether they need the assistance of another person to perform everyday tasks, and the medical expenses incurred by their diagnosis.

In the regrettable case that one of your family members developed Parkinson's disease due to paraquat exposure, you are eligible for recovering compensation on their behalf. Your involvement in the legal process will be crucial, as people with this brain disorder often have difficulty explaining their situation.

Nevertheless, your involvement in the legal process will be minimal even as a family member, as we will carefully attend to all the necessary documents for you.

Eventually, you will receive the financial compensation your family member is entitled to for their diagnosis of Parkinson's disease from the liable paraquat manufacturers. For additional information, please feel free to contact us, and we will promptly answer your questions.