Can I apply for asbestos compensation as a former industrial worker? 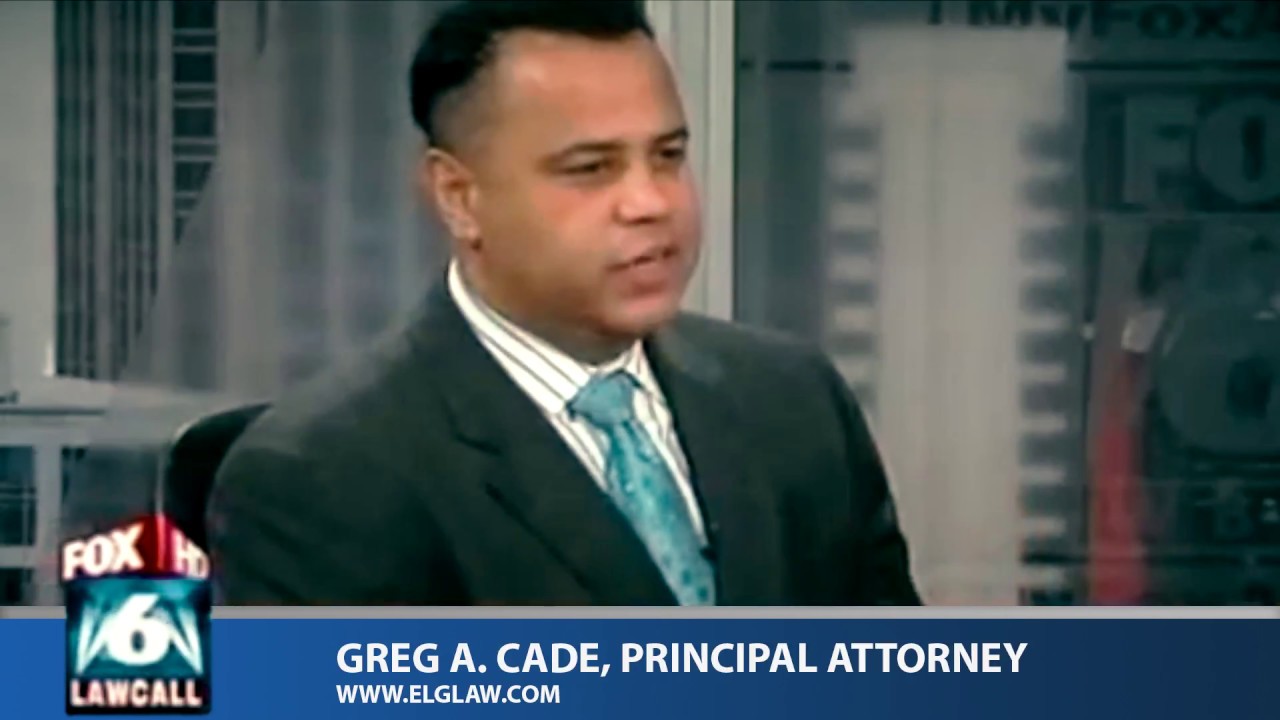 By virtue of the numerous convenient properties it has, asbestos was present in tremendous amounts in multiple industries between 1920 and 1980, when proper regulations concerning asbestos use finally came into effect.

Exposure to asbestos can lead to diseases such as lung cancer and mesothelioma within 20 to 50 years, as these diseases have a long latency period during which asbestos fibers in the body attach themselves to various organs and tissues and gradually cause inflammation and scarring.

Despite knowing about the serious health effects of asbestos exposure, the majority of companies who were using it continued to do so, thereby endangering the lives of their employees.

According to the Environmental Working Group, between 12,000 and 15,000 people lose their lives to diseases caused by occupational asbestos exposure every year in the United States. Furthermore, 20% of former industrial workers will develop a disease as a consequence of asbestos exposure at one point during their lifetime.

Nonetheless, the number of industries, which exposed their workers to asbestos during the last century is actually larger, but the occupational groups listed below have the highest risk of developing a disease as a consequence of workplace asbestos exposure. If you were exposed to asbestos while working in one of these industries or another and developed a related disease, you are eligible for compensation from asbestos trust funds, which were established by asbestos companies that filed for bankruptcy due to the increasing number of former employees who came to struggle with a disease due to occupational asbestos exposure.

There are a number of elements that contribute to a successful asbestos claim, including: Asbestos is a naturally occurring mineral that is resistant to fire, electricity, and various chemicals and, because it was also cheap, numerous industries decided to use it for the manufacturing of products as a raw material or to perform certain work activities.

By 1973, manufacturers used asbestos in over 3,000 different products. The following are only some of the occupational groups at the highest risk of developing a disease as a result of workplace exposure:

What diseases can asbestos exposure cause? Since asbestos is a known human carcinogen, exposure is responsible for numerous diseases, most of which affecting the lungs.

Asbestos exposure occurs when a person inhales or ingests asbestos fibers from the air which, in industrial facilities, would be released by various work activities.

However, because asbestos fibers are microscopic, they can easily travel through the bloodstream to other organs and tissues in the body, where they will slowly produce serious damage over the decades. Every year, nearly 40,000 people die of a disease caused by occupational asbestos exposure.

The following are the diseases, which can stem from occupational asbestos exposure. It is important to keep in mind that you can only seek financial compensation for some of these diseases, as there is no definitive causal relationship between certain diseases and asbestos exposure. 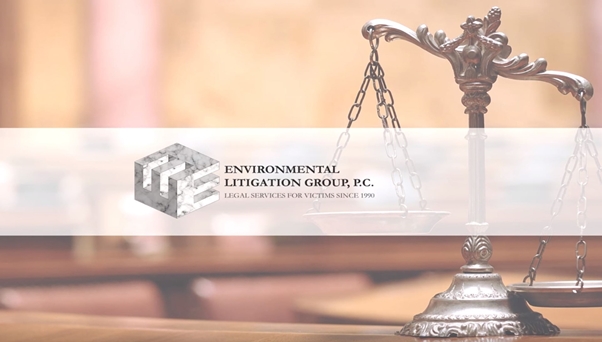 For instance, people who have a gastrointestinal cancer diagnosis which is the result of asbestos exposure also need to have asbestos fibers in their lungs to become eligible for compensation.

Nevertheless, in the majority of cases, former industrial workers who came to struggle with a disease, which affects other organs than the lungs will have asbestos fibers in their lungs, as their exposure was prolonged and heavy.

With 30 years of professional experience, our attorneys specialize in toxic exposure cases, having recovered compensation for thousands of former industrial workers injured by occupational asbestos exposure. The majority of our clients are victims of asbestos exposure. If you suffer from a disease, which occurred as a result of workplace asbestos exposure, please reach out to our law firm and we will gladly help you recover the financial compensation you deserve from your former employers.

In the unfortunate event that you were exposed to asbestos by more than one company, we will file a claim with all the asbestos trust funds of the employers responsible for your suffering, which will result in obtaining the maximum amount of compensation you qualify for.