Spending the majority of time on construction sites, masons have worked directly with asbestos-containing materials or had them in their proximity. During their work, they risked being exposed to asbestos every step of the way. Asbestos dust was created when brick masons would mix asbestos-containing cement and cut bricks down for size. Asbestos fibers would also be released into the air when these workers would sand the materials using power tools.

Working on repair jobs too, masons would come in contact with the old materials used in the construction of buildings years prior.

The asbestos fibers from different materials, like stucco dust for example, that fell on employees' skin, hair, or working gear could also place their families at risk when they would return home. The diseases related to the inhalation of toxic asbestos fibers like mesothelioma or lung cancer can be fatal if diagnosed late.

During the last century, constructionmen who were serving in all military branches were responsible with a wide range of duties, such as preparing construction sites, materials and tools, assisting electricians and painters, removing debris and hazardous materials from sites, including asbestos, mixing and pouring concrete, assisting with the operation of heavy machinery and assembling barricades and temporary structures. Because they would disturb asbestos materials on a regular basis, they were inevitably exposed to the toxic mineral. When asbestos fibers were released in the air from various construction activities, a large amount would end up in the lungs of the people working on the site, since they were not wearing any protective equipment.

Other duties constructionmen were in charge of in the U.S. military include building and repairing wood, masonry concrete and steel structures, interpreting blueprints to prepare sketches for projects and installing sheetrock, paneling, and ceramic tile. The rating of constructionman was part of that of sea bee in the U.S. Navy, which is also known as the Naval Construction Force.

The rating of builder was established in 1948 by the U.S. Navy, stemming from that of carpenter’s mate. It is also known as sea bee. The duties of builders were similar to those of constructionmen. Builders made up the largest group of construction workers of the Naval Construction Force. They would directly handle asbestos products, which now places people who had this military occupation at a significant risk of developing a serious disease. Some of the duties builders would have to perform in the U.S. Navy were building and repairing wood, masonry concrete, and steel structures, as well as installing sheetrock, paneling, ceiling, and floor tile, millwork, and trim.

Serving under the rating of molder also meant performing similar duties as contructionmen. The rating of molder was established in 1917 in the U.S. Navy. A primary duty of molders was working with sand and metals to create castings by using special tools such as trowels, spoons, vent rods, slicks, lifters, and sprue cutters. Other responsibilities of molders were manufacturing products such as pipes and tiles, as well as forming, shaping, and carving various other construction materials. Exposure to asbestos was moderate in this military occupational group. Nevertheless, they are still at considerable risk of developing a terrible disease today.

Companies that exposed brick, cement and stone masons/builders to asbestos

On construction sites, asbestos would be added in the mortar used to lay bricks, as well as in cement, to increase the materials' strength, durability, and insulating capacities. Consequently, workers who handled these building products directly, without wearing proper equipment, have been exposed to high levels of airborne asbestos fibers. In addition to mortar and cement, masons might have also been exposed to asbestos through products such as stone sheeting, firebrick, and block insulation. 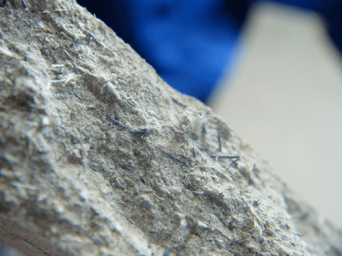 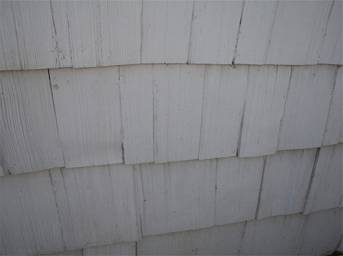 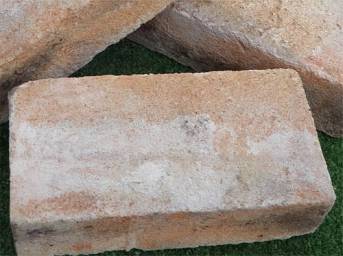 How can we help brick, cement, and stone masons/builders who were exposed to asbestos?

If you spent a long period working as a mason, contact us so you can get examined as soon as possible. This way, you can get diagnosed and start getting the treatment when it has the best chances of restoring your health.

We have extensive knowledge in cases like yours where we had the victims of asbestos exposure get rightfully compensated. We will file claims with the asbestos trust funds, as well as with the VA if you are a veteran who was exposed during military service, and obtain compensation for you and your family.