This company was initially a wine bottle cork manufacturer when it was founded in the year 1860. After the 1890s, the company started to expand its product line to insulating corkboard, fiberboard, and linoleum flooring. By 2011, Armstrong World Industries became one of the largest manufacturers of hardwood flooring. For its insulation and vinyl flooring products, Armstrong used asbestos in manufacturing them, putting the company’s workers in danger of inhaling the mineral’s fibers, along with the people installing these.

During the last century, Armstrong World Industries, Inc. made use of asbestos in large amounts, as the mineral has numerous convenient properties, such as excellent resistance to fire, electricity and a wide range of chemicals. Furthermore, it was also very cheap at the time. It is worthy of note that veterans may also have been exposed to asbestos by using the products of this company while they were serving in the military. With over 150 years of professional activity, Armstrong World Industries, Inc. enjoyed global success as a building products manufacturer throughout the last century and is still one of the leading companies in the industry nowadays. The occupations at the highest risk of developing a serious disease as a result of exposure to the asbestos products of this company are:

Between the 1930s and the 1970s, it employed large amounts of asbestos in the majority of their products, which included pipe insulation, vinyl floor tiles, mastic, as well as cement. Some of the brand names of the Armstrong World Industries, Inc. asbestos products are Armstrong Asphalt Tile, CC Navy Sealer, Accobest Gasketing Material, and Hydrocord Flooring Felt. These building materials were used in the construction of residential and commercial structures, but also for industrial and military facilities.

Due to the numerous lawsuits which were being filed against the company after 1980 by former employees whose health had been affected by occupational asbestos exposure, Armstrong World Industries, Inc. sought bankruptcy protection in 2000. Today, both people injured by workplace exposure and those who came to suffer the harrowing consequences of secondary exposure can recover the money they deserve from the asbestos trust fund of the company, which was established in 2006. So far, thousands of asbestos victims have successfully claimed the financial compensation they were eligible for, and the company still has approximately $2 million in their trust fund at the moment.

With the aid of a lawyer who specializes in asbestos cases, recovering compensation is very easy, even as a victim of secondary exposure. The attorneys at Environmental Litigation Group, P.C. have been dedicating their endeavors to assisting individuals whose health was hindered by asbestos exposure since 1990 and will be glad to lend you a helping hand. After contacting us, we will promptly take over your case and begin collecting evidence to support your claim. The process is simple and requires no litigation. If you lived in the same house as a former Armstrong World Industries, Inc. worker and now struggle with a disease such as lung cancer, COPD, asbestosis, or mesothelioma, we urge you to take legal action immediately, as asbestos cases have a statute of limitations.

If you were employed at Armstrong World Industries, Inc. during the heyday of asbestos, we strongly advise you to undergo a thorough medical examination. Unfortunately, the diseases asbestos exposure causes often go undetected for years due to a lack of specific, perceivable symptoms. To promote early diagnosis, we offer free asbestos screenings to people who worked at Armstrong World Industries, Inc. before the company ceased the use of this carcinogen. Please send in your most recent chest X-ray and, after a careful examination, our experts will let you know whether the asbestos fibers in your lungs have produced any damage so far.

The surviving family members of a worker who developed a disease as a result of occupational asbestos exposure but has not taken legal action during their lifetime are also eligible for compensation. With over 25 years of experience in pursuing compensation for the victims of asbestos exposure and their family members, our attorneys will help you recover the money you deserve on behalf of your loved one. While it is very complex, the legal process requires minimal involvement on your part, as the majority of the aspects, such as the claim and the documents which must accompany it, will be efficiently handled by our legal team. 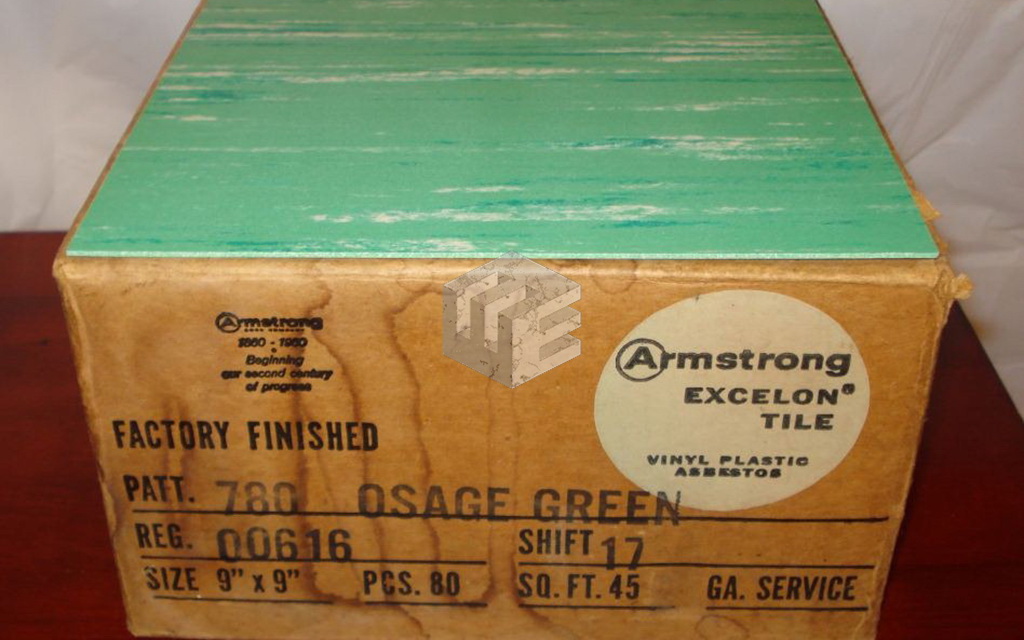 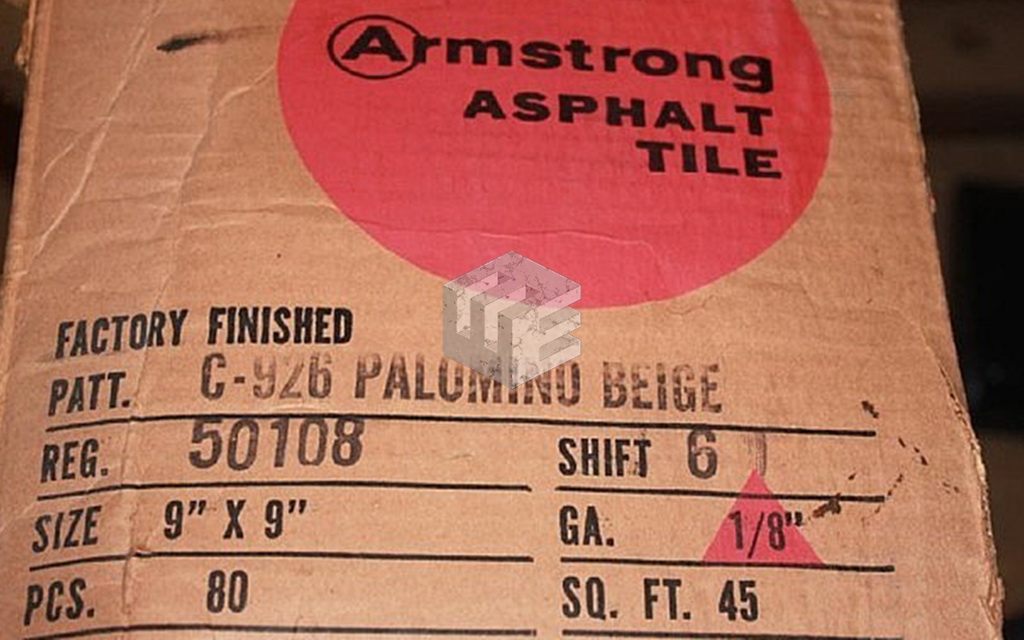 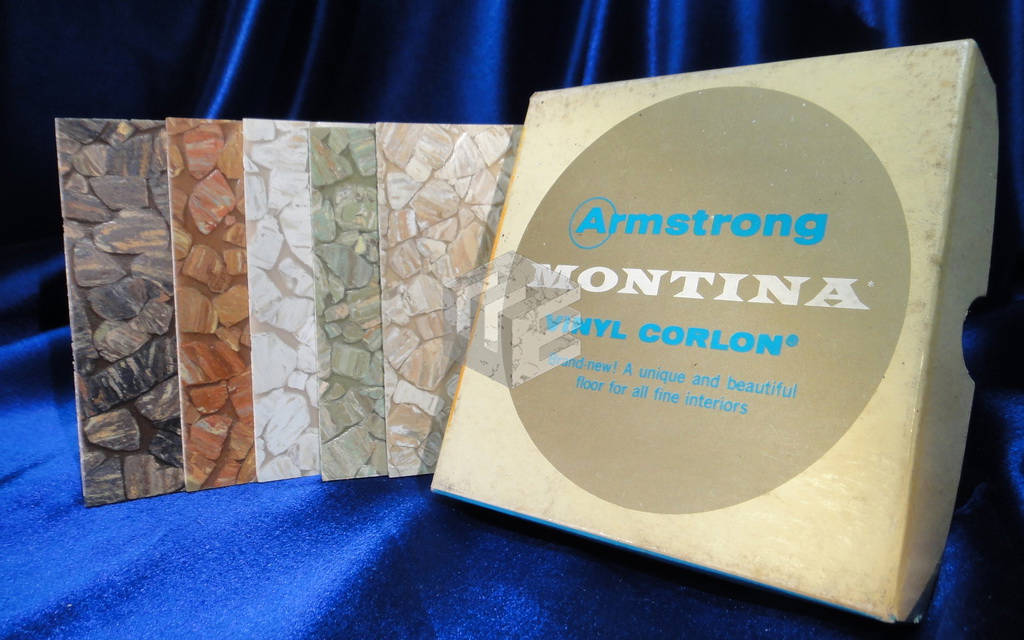 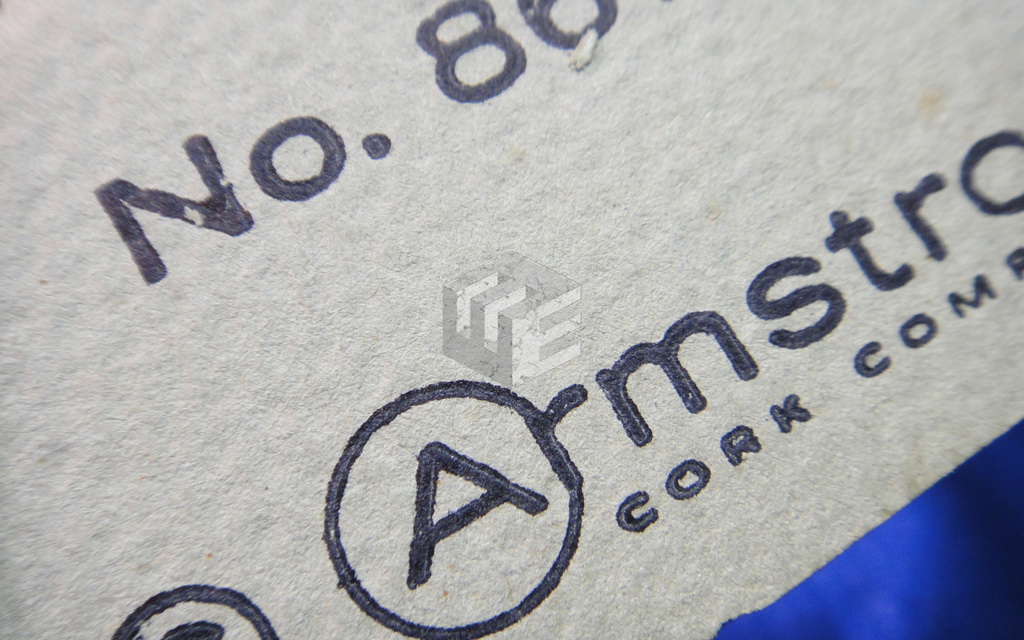 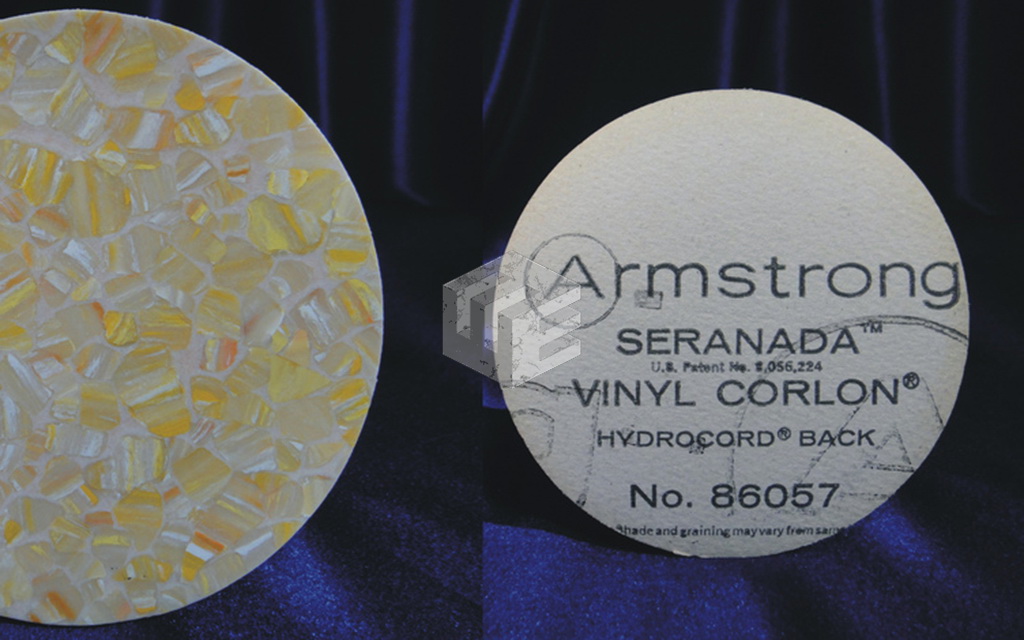 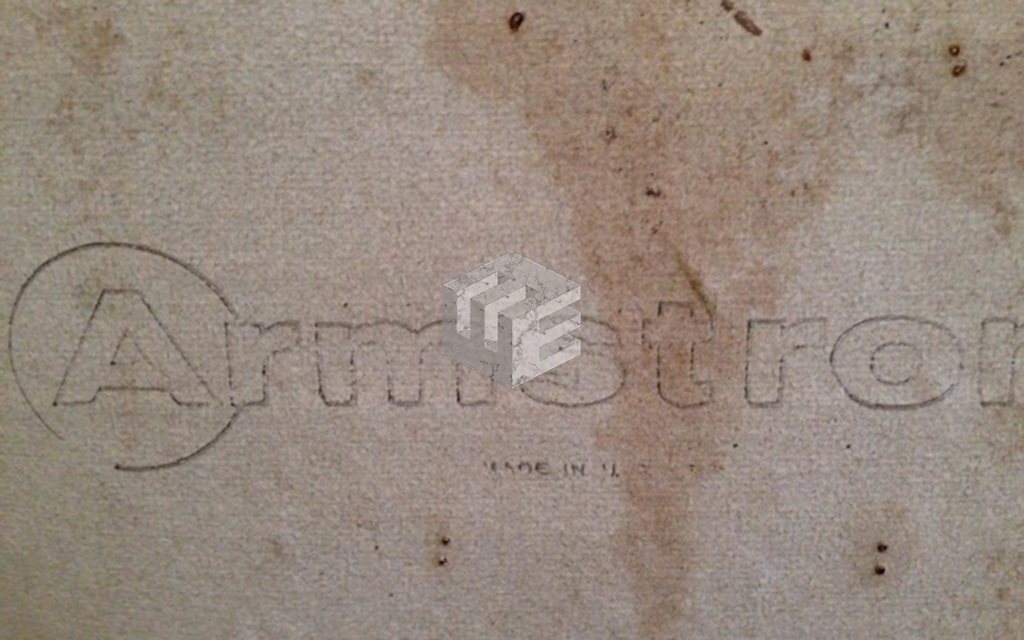 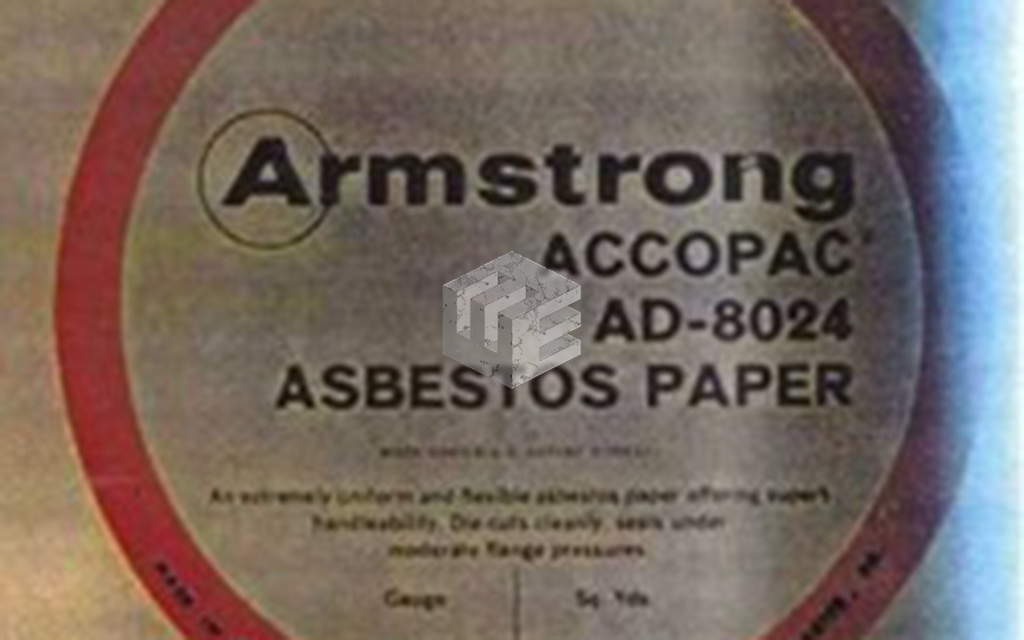 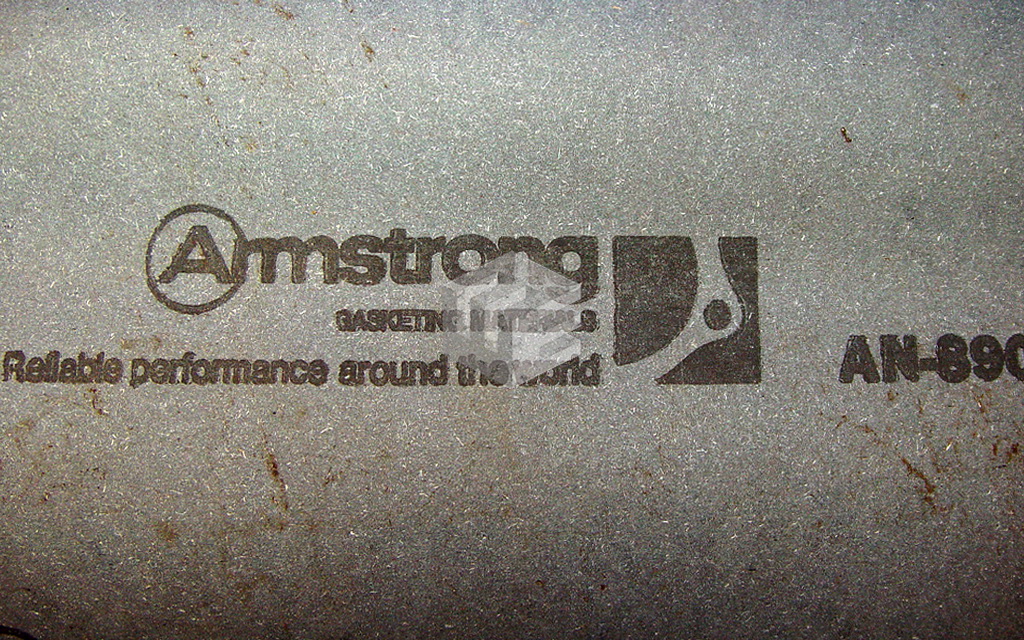 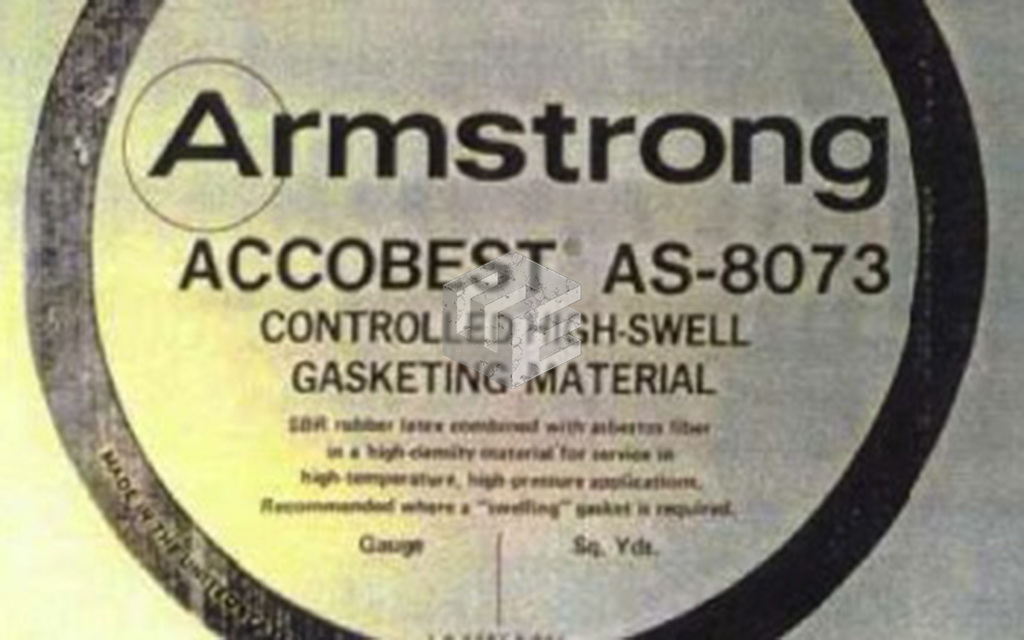