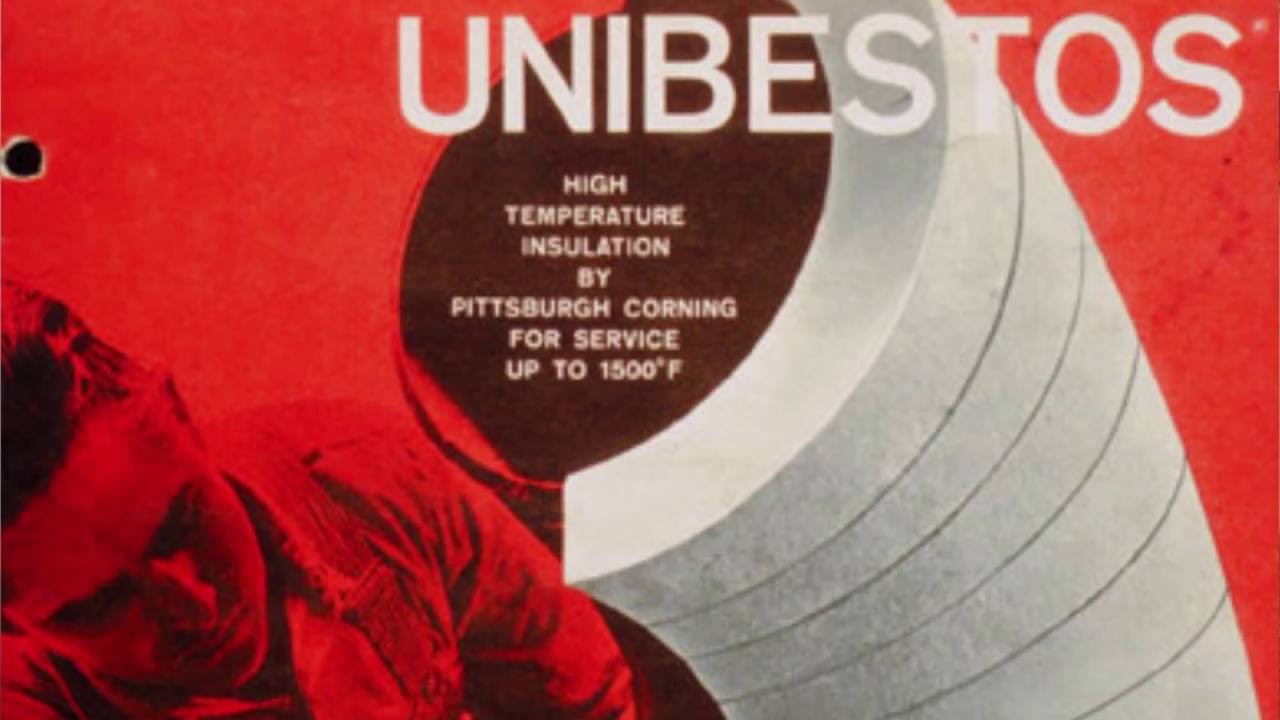 The company was formed in 1937 after a merger took place between Corning Glass Works and Pittsburgh Plate Glass Company. It was known initially as a manufacturer of commercial and residential windows and glass block shower systems. In 1962, Pittsburgh Corning expanded its product line to pipe and block insulation by acquiring the Unibestos product line from UNARCO Industries. For 10 years, starting from 1962 until 1972, Pittsburgh Corning manufactured and sold pipe insulation and covering under the brand Unibestos. Its products were mainly used in the steam fitting, pipe fitting and plumbing industries.

The occupations at the highest risk of developing a serious disease as a result of the asbestos exposure which occurred either through working at Pittsburgh Corning Corporation or working with their products are:

Considering the fact that asbestos-related diseases may take a long time to develop, it's extremely important that anyone who has a history of asbestos exposure regularly monitor their health. In the interest of promoting the importance of early diagnosis, we are offering screenings free of charge for Pittsburgh Corning employees.

By 2000, more than 100,000 asbestos claims were filed against Pittsburgh Corning Corporation by individuals whose health was compromised as a result of exposure to their products. Although the majority of people who took legal action against the company were former workers who came to endure the awful effects of occupational exposure, approximately 10% of these claims were submitted by family members of Pittsburgh Corning Corporation employees who were injured by secondary asbestos exposure. Since industrial hygiene was so poor during the last century, workers would carry home asbestos on their clothes, and their families would unavoidably inhale or ingest a significant portion of toxic fibers over the years. The health consequences of secondary exposure are equally as devastating as those of direct exposure.

If you shared a house with a former Pittsburgh Corning Corporation worker and now suffer from lung disease or another illness associated with asbestos exposure, we strongly advise you to contact a lawyer who specializes in this type of case. Our attorneys have so far recovered over $1.4 billion for asbestos victims and their families and will eagerly assist you, too. With the help of their resourceful legal team, they will take care of the most complex aspects of the legal process so that you can continue focusing on your treatment. Because it is also the asbestos trust fund of the company which will provide you with the compensation you deserve, litigation is not required. Thereby, the entire process generally takes less than one year to complete. For more information, do not hesitate to give us a call and we will thoroughly answer all your questions.

In 2000, due to the astounding number of lawsuits filed against it, Pittsburgh Corning Corporation sought bankruptcy protection to gain immunity against former employees who were taking legal action. However, because victims of occupational asbestos exposure are entitled to financial compensation, the company was required to set up a trust fund in 2011 as a condition of entering bankruptcy protection, which today provides money to injured workers. If you are a former Pittsburgh Corning Corporation employee with a diagnosis such as lung cancer, asbestosis, or pulmonary fibrosis, our lawyers will help you recover just compensation for your physical and emotional distress. Specializing primarily in asbestos exposure cases, they have been assisting individuals whose health was affected by this carcinogen since 1990 and will gladly lend you a helping hand. 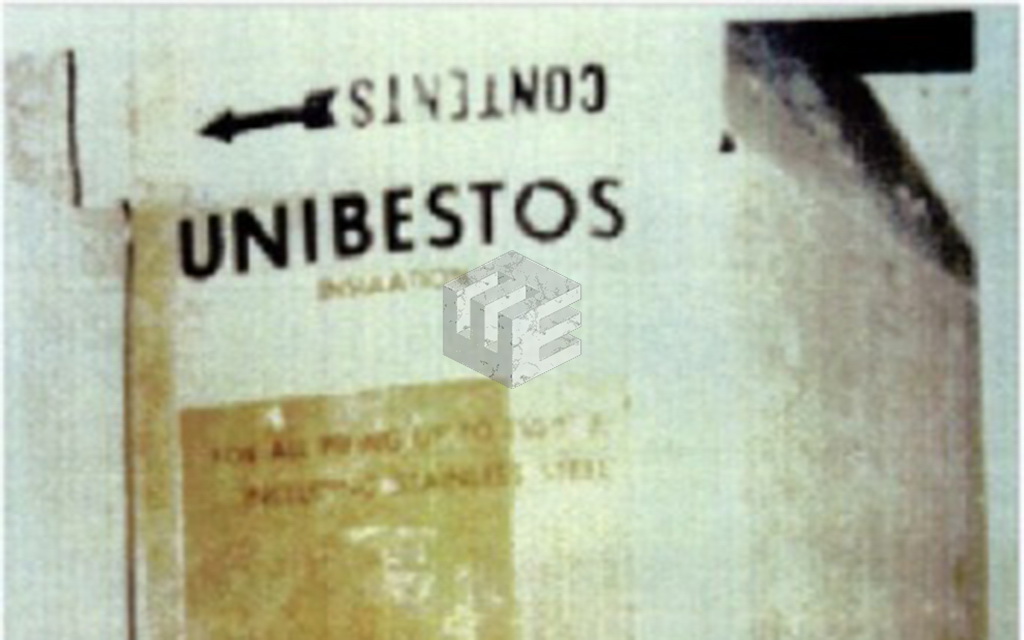