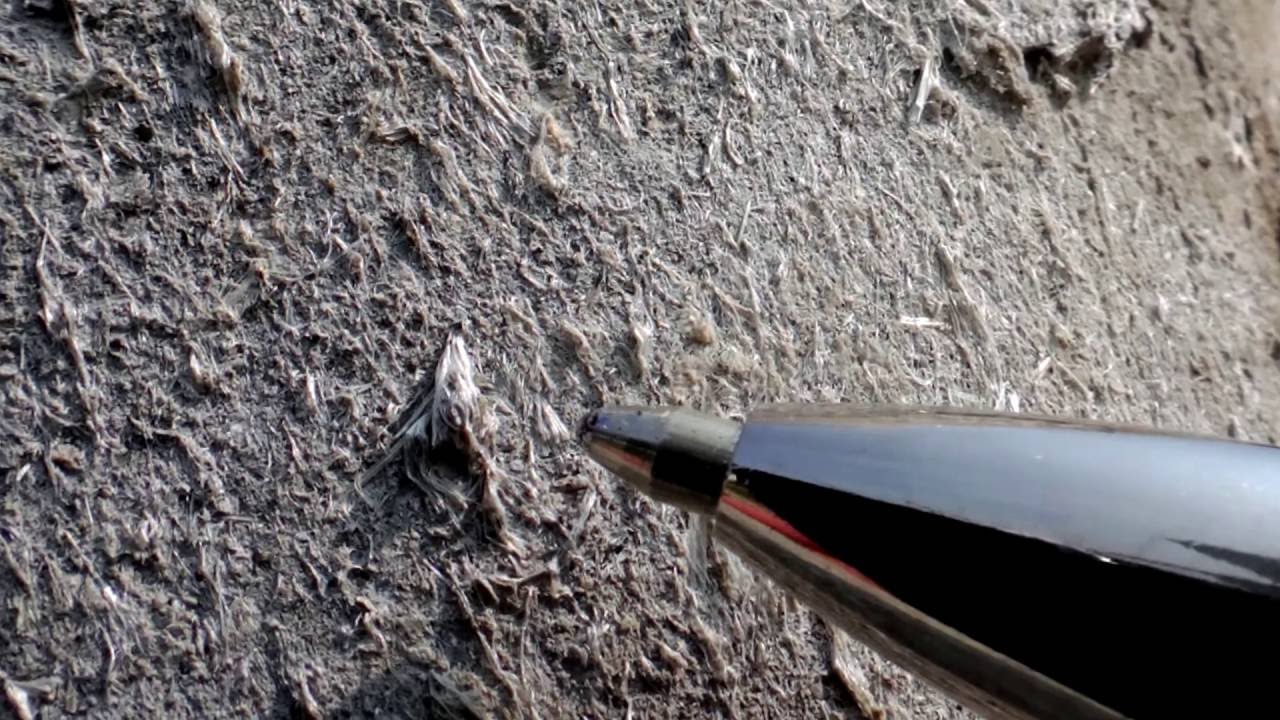 Owens Corning was the result of the merger between Owens-Illinois and Corning Glass. The company started as a manufacturer of fiberglass and fiberglass insulation but expanded its range of products manufactured and sold to different types of insulation. From 1938 until 1972, asbestos was used in the company’s products as a fireproofing agent. In the year 1997, Owens Corning acquired Fibreboard Corporation. This manufacturer also used asbestos from 1920 to 1971 for products like floor coverings and insulations.

With a long history of asbestos use, Owens Corning is another infamous U.S. company which has carelessly and knowingly exposed their employees to the carcinogenic mineral for decades. One of their most popular product lines containing asbestos was undoubtedly Kaylo, which included duct insulation, cold storage systems, and roof tile, among other building materials. Despite being well-aware of the hazardous nature of asbestos, Owens Corning executives decided to turn a blind eye to the danger and thereby labeled their products as non-toxic. Unsurprisingly, thousands of innocent people who worked at the company before they ceased asbestos use came to develop harrowing diseases such as gastrointestinal cancer and mesothelioma.

The occupations at highest risk of developing a serious disease as a result of the asbestos exposure which occurred by either working at Owens Corning or working with their products are:

Considering the fact that asbestos-related diseases may take a long time to develop, it's extremely important that anyone who has a history of asbestos exposure regularly monitor their health. In the interest of promoting the importance of early diagnosis, we are offering screenings free of charge for Owens Corning employees.

By now, the majority of people acknowledge asbestos as a human carcinogen which must be avoided at any cost. Exposure is responsible for terrible lung diseases such as pulmonary fibrosis and mesothelioma, as well as for a wide range of various cancers. Nevertheless, only asbestos exposure which occurs in the workplace is generally believed to be problematic, which, unfortunately, could not be further from the truth. Asbestos exposure implies a serious health threat regardless of the circumstances under which it takes place. Therefore, secondary exposure, which was extremely common during the heyday of asbestos, is just as dangerous as direct exposure.

If you inhabited the same living space as someone who was regularly working with asbestos, you were inevitably exposed, too, although indirectly. Throughout the last century, asbestos workers – including those at Owens Corning – were not required to change their clothes at the end of the day, which meant they would bring home asbestos dust. Because asbestos fibers are microscopic and have a rough texture, they can easily spread throughout the environment and remain there for a long time. The asbestos trust fund of Owens Corning also provides compensation to victims of secondary asbestos exposure. Our lawyers, who have been assisting people harmed by asbestos exposure since 1990, will help you recover the money you are eligible for if your disease is the result of secondary asbestos exposure. For additional information, please feel free to give us a call.

Owens Corning is still in business nowadays, but they manufacture asbestos-free products. In 2000, however, they were forced to seek Chapter 11 bankruptcy protection, as the company could no longer keep up with paying out compensation to former workers injured by occupational asbestos exposure. Since 2006, people whose employment at Owens Corning resulted in a terrible diagnosis can easily recover the money they deserve from the asbestos trust fund set up by the company. If you are also a former worker struggling with a disease as a consequence of asbestos exposure, we urge you to take legal action immediately. Personal injury cases involving asbestos exposure have a statute of limitations, which might prevent you from benefiting from the compensation you are entitled to if it expires. Contact our specialized attorneys today and they will promptly evaluate your case.

Asbestos products workers at Owens Corning would manufacture or encounter 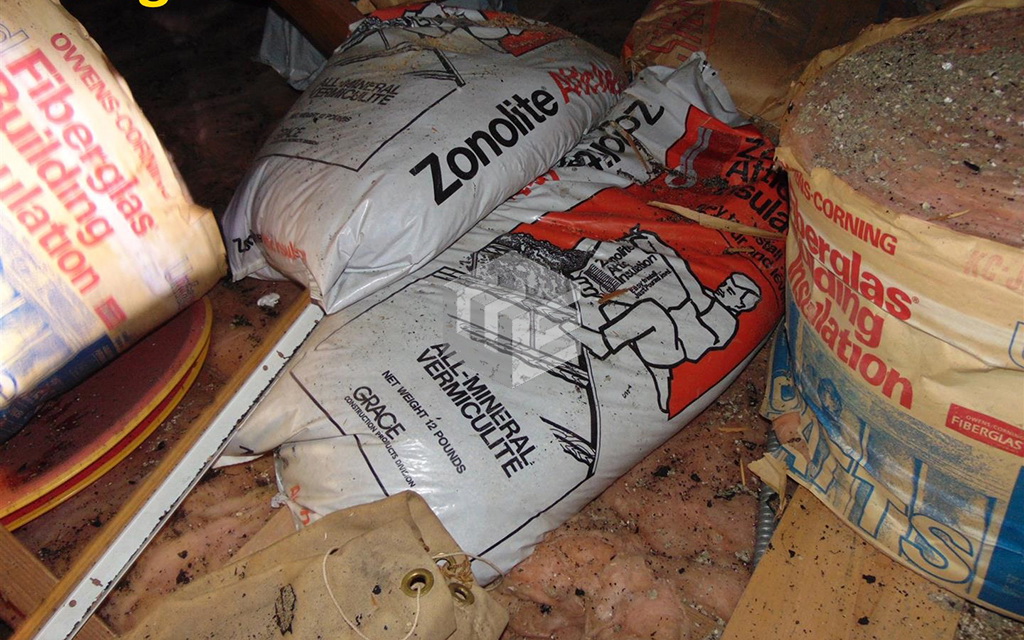 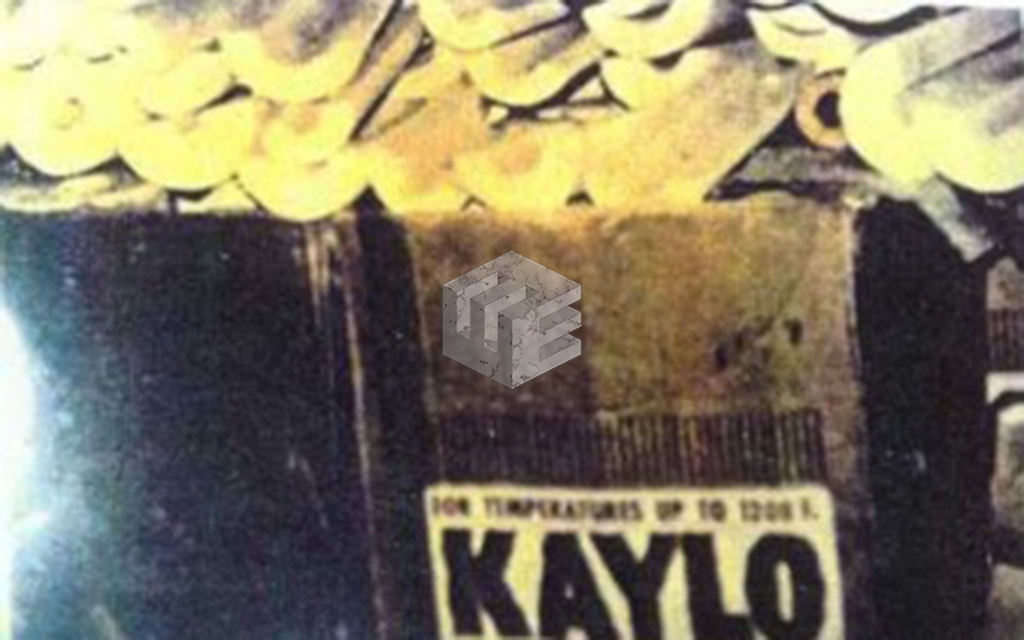