Are there any regulations concerning exposure to AFFF? 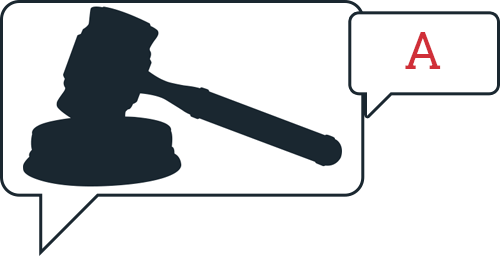 The widespread public exposure to dangerous levels of PFAS chemicals has prompted the EPA’s release of a PFAS “Action Plan” in February 2019. The plan focused almost exclusively on the perfluorooctane sulfonate (PFOS) and perfluorooctanoic acid (PFOA) the main precursors in AFFF.

PFAS contamination in the U.S 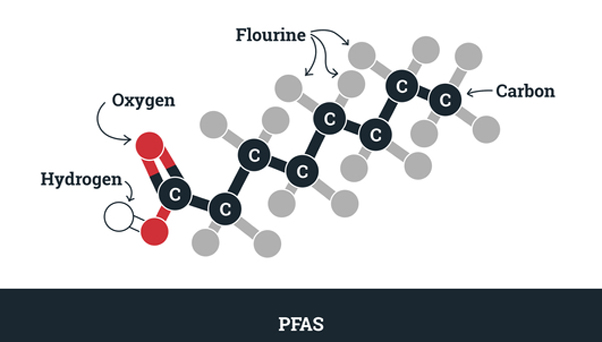 Hydrocarbon flammable liquid fires can be tough to be put out. That’s why firefighters at military bases along with industrial plants, commercial airports, and firefighting training sites use aqueous film-forming foam (AFFF), a highly efficient type of fire suppressant agent.

The highly effective foams created by combining foaming agents with fluorinated surfactants cool the fire and coat the fuel, preventing its contact with oxygen, resulting in suppression of the combustion.

Per- and poly-fluoroalkyl substances are the key components in a majority of AFFF. These chemicals which can be mobile, and toxic, are extremely persistent environmental contaminants described as ”forever chemicals”, posing increasingly significant very long-term environmental concerns.

Regulatory Status of PFAS in the U.S. 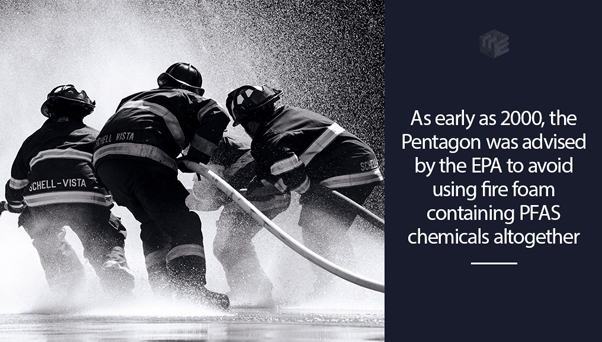 The manufacture and use of PFOA, PFOS, and other similar PFASs have decreased significantly in the United States since EPA settled on a voluntary phase-out agreement in lieu of an enforceable ban between 2000 and 2002.

However, the widespread public exposure to dangerous levels of PFAS chemicals has prompted the EPA’s release of a PFAS “Action Plan” in February 2019.

In recent years, experts have become increasingly concerned by the potential effects of high concentrations of PFAS on human health. PFAS has been detected in the bloodstream of more than 98% of the population in the U.S., according to a February 2019 EPA study. Relevant studies have identified potential links between PFAS and the following health effects:

With over 25 years of experience in pursuing compensation for the victims of toxic exposure, our attorneys will gladly help you obtain the money you are entitled to if you were regularly exposed to AFFF and developed cancer.

We can only provide legal assistance to military personnel, airport employees, and other workers who were exposed to PFAS-containing foam. You can trust Environmental Litigation Group, P.C. to meet your case needs with step-by-step guidance and easy communication.

Our attorneys will help you gather sufficient evidence to support the link between your disease and exposure to PFOS and PFOA in AFFF and will eventually file a lawsuit against the liable company. Within several months to one year, you will receive the compensation you deserve for your physical and emotional suffering.