The link between exposure to benzene and lymphoma 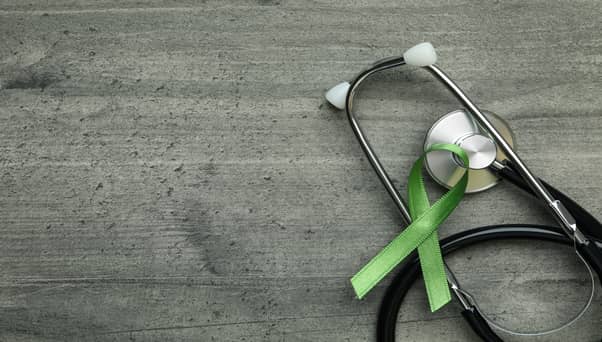 Benzene exposure has a definitive causal relation with leukemia, as numerous medical studies have found over the years. However, since benzene is a carcinogen, it can lead to the development of other malignant diseases, including non-Hodgkin lymphoma, a type of cancer that affects the germ-fighting network of the body.

While non-Hodgkin lymphoma is usually a cancer specific to people over the age of 65, in the context of sunscreen tainted with benzene, anyone can develop this cancer if they have been using a contaminated product long enough. Alarmingly, the majority of people who come to struggle with non-Hodgkin lymphoma have their disease found at stage III or IV, which implies a relatively unfavorable prognosis. However, a beacon of hope is that medical researchers are relentlessly working on numerous promising treatments for non-Hodgkin lymphoma, which include targeted therapy, stem cell transplant, and immunotherapy.

How benzene exposure can cause non-Hodgkin lymphoma

Moreover, numerous studies also reported correlations between exposure to benzene and the induction of lymphoma in mice. What is even more interesting, since benzene is similar to the alkylating drugs and radiation that produce leukemia, it is possible that exposure might also result in lymphoma by similar mechanisms. A potential mechanism of induction of non-Hodgkin lymphoma in humans is immunotoxicity, which refers to the adverse consequences occurring on the functioning of the immune system that stem from exposure to toxic agents.

If you have been applying one of the dangerous sunscreen products on your skin for a significant period of time and now experience symptoms such as weight loss, enlarged lymph nodes, swollen abdomen, chest pain, or fatigue, we strongly advise you to seek medical attention as soon as possible, as a lot of people with non-Hodgkin lymphoma are asymptomatic even when their cancer is in advanced stages. As for people who are already struggling with this terrible disease or with another one caused by benzene exposure from sunscreen, we encourage you to get in touch with our legal team, as you will most likely be eligible for compensation from the negligent manufacturers.

Our experienced lawyers will help you file your benzene sunscreen claim

Since 1990, we have been doing all in our power to provide superior legal assistance to victims of toxic exposure, from veterans and former industrial workers to their surviving family members. Currently, we take on claims from people whose health was affected by the benzene that ended up in the sunscreen of multiple companies. To initiate the legal process, all you have to do is give our legal staff a call, describe your circumstances, answer our questions, and send our experts a series of documents, including your medical records.

We will thoroughly assess your case to determine whether you qualify for filing a benzene sunscreen claim. If you do, we will shortly begin preparing it for submission while you can go on with your life, as your participation will be necessary mostly during the first steps of the legal process. Until resolution, you can focus on your health and treatment, as we are aware that cancer patients often experience unpleasant side effects from their treatment. You will eventually obtain the largest sum of money available for your situation if you decide to work with our law firm.