Multiple myeloma due to toxic exposure on military bases 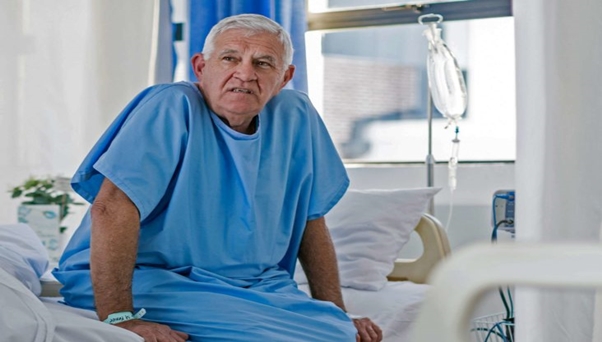 The chemicals identified at hundreds of military installations pose an unacceptable risk to human health. For example, exposure to PFAS-based firefighting foams can be extremely toxic and cause various cancers, including multiple myeloma - plasma, cancer of white blood cells known as plasma cells in the bone marrow.

According to recent studies, the following pollutants identified at contaminated military sites likely increased the risk of multiple myeloma in veterans and families exposed:

Many of these chemicals were later found to cause many other health problems, although not all of them were acknowledged as toxicants at contamination. 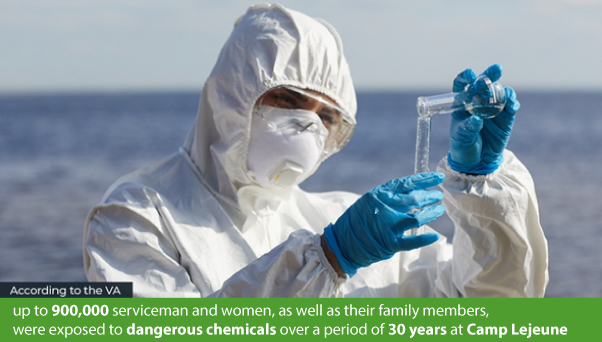 Thousands of service members and their families stationed at the military bases spanning the United States were exposed to harmful chemicals. For example, the Marine Corps Base in Lejeune, NC, was heavily contaminated with toxic agents from multiple sources, such as leaking underground storage tanks, industrial area spills, and leaking from a toxic waste dump.

There is suggestive evidence showing a connection between this contamination and several conditions, including multiple myeloma. For example, a report issued by the Centers for Disease Control and Prevention on the effects of the contaminants found that Lejeune Marines had a 68 percent higher risk of multiple myeloma than the Marines stationed at other bases. In addition, in the 1970s, the EPA cited Camp Lejeune as "a major polluter," particularly for dumping oil, industrial waste, potentially radioactive materials, and other toxic substances into the storm drain.

One significant source of contamination was a nearby dry-cleaning business that dumped into drains sewage waste laden with dangerous chemical solvents for years. Those included tetrachloroethylene, or PCE, a suspected carcinogen. PCE, which has multiple industrial uses, was also used widely by Marines on base to clean machinery parts and equipment.

The practices continued until the end of the 1980s, when the military instituted regulations for properly disposing of hazardous materials. By then, however, more than 1.1 million gallons of benzene-containing fuel stored in leaking underground storage tanks had seeped into the soil, and adverse health consequences that came from consuming that toxic cocktail started to appear. Studies have shown that multiple myeloma is strongly associated with exposure to benzene and products containing benzene.

The U.S. Environmental Protection Agency (EPA) and the International Agency for Research on Cancer (IARC) have determined that benzene is carcinogenic to humans, based on sufficient evidence that benzene causes certain cancers, including multiple myeloma. In addition, chlorinated solvents like perchloroethylene and trichloroethylene are also tied to an increased risk of developing multiple myeloma.

Multiple myeloma is a form of cancer that affects plasma cells, one of the main types of white blood cells that are part of the immune system. Multiple myeloma must be diagnosed as early as possible to reduce the number of potential complications.

If you lived or worked on military installations contaminated with toxic chemicals and experience symptoms such as pain in your bones, frequent infections, swelling of the extremities, and persistent tiredness, we strongly advise you to seek medical attention immediately, as you may have developed multiple myeloma as a consequence of toxic exposure. To determine whether you qualify for compensation, our attorneys will request your military records, which you must retrieve, and your medical records. If you have qualifying service at one of the above-mentioned military bases and a current diagnosis of multiple myeloma, you may be entitled to financial compensation, which we can help you recover.