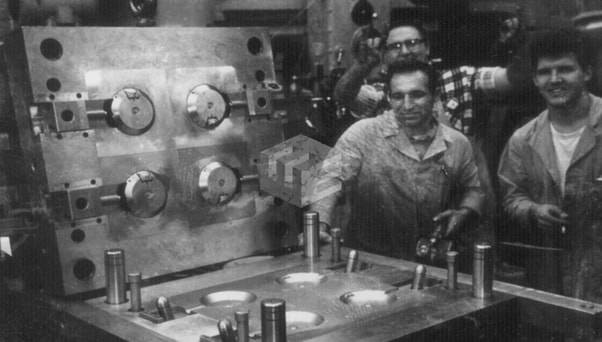 Before 1985, moldable plastic was usually manufactured with asbestos, as the mineral had extraordinary durability and strength and was also widely available and inexpensive to purchase. However, this put plastic molders at high risk of asbestos exposure, as they would often dump bags and barrels of asbestos into large hoppers.

Between 1907 and 1985, moldable plastic, also known as thermosetting plastic, contained a significant amount of asbestos, since the mineral gave the final product durability and strength. Furthermore, asbestos was added to plastic because it would prevent it from shrinking too much during the cooling process. The first brand of moldable plastic was Bakelite, whose executives realized that asbestos must be a crucial ingredient in their products so that they would be resistant to moisture, heat, acid, and electricity. While plastic that contains asbestos is not dangerous unless it is disturbed, people who partook in the manufacturing of moldable plastic were heavily exposed to asbestos, as they regularly had to dump bags and barrels of asbestos into large hoppers. Nowadays, former plastic molders who developed a disease as a result of occupational asbestos exposure can recover the financial compensation they are entitled to with the assistance of a specialized attorney.

How were plastic molders exposed to asbestos? 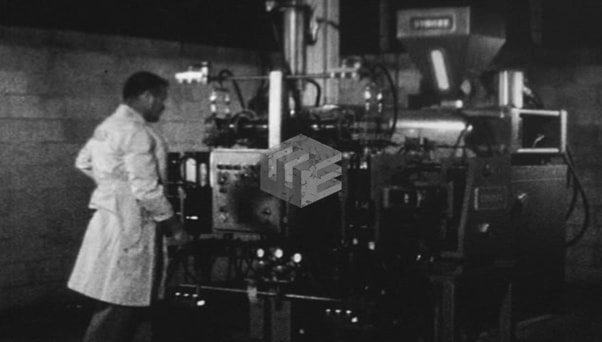 Asbestos was present in moldable plastic as a filler material, since it increased the strength and fire resistance of the final product. During the last century, there were two processes of manufacturing moldable plastic, namely injection, and compression. Regardless of the process employed, workers would still be exposed to considerable amounts of asbestos on the job, as they were required to add asbestos fibers to the mix. The heaviest asbestos exposure among plastic molders occurred when they had to open up bags and barrels of asbestos and subsequently dump their contents into large hoppers. This created a cloud of asbestos, which the workers inevitably inhaled and ingested.

Following the dumping of asbestos and the other ingredients used to manufacture plastic into the hopper, the compound was fed into a large cylinder and heated. A plunger pushed the plastic molding compound from the hopper into the heating unit, where it melted. Afterward, the molten plastic compound was fed through a nozzle and into the mold cavity to create the molded product. There was air or water circulating around the mold so that the contents cooled faster. When the mold was cold and the plastic hard, the mold would be opened and the plastic would be removed by a molder. Finally, dust and debris were removed from the mold, which once again generated asbestos dust that workers would unavoidably breathe in or swallow, in the absence of adequate protective equipment.

Which products contained plastic manufactured with asbestos during the last century? 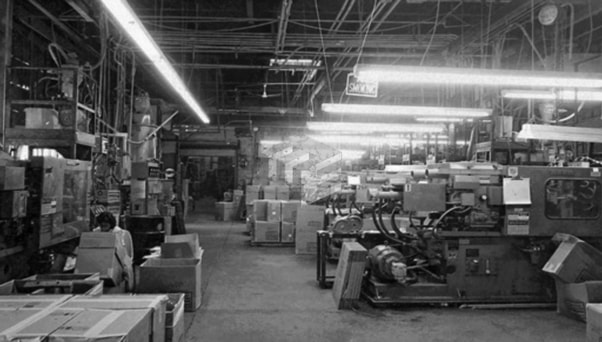 Even during the last century, plastic was nearly everywhere, from electrical components to consumer products. However, moldable plastic was used to manufacture certain products, in particular, namely those that required great heat resistance.

Asbestos was a natural choice for plastic manufacturers, as it was widely available, cheap, and easy to work with.

The following products would usually contain plastic manufactured with asbestos before 1985 when asbestos finally began being regulated in the United States:

Furthermore, moldable plastic was also found in construction products such as vinyl wallpaper, tiles, flooring, and plastic cement. When disturbed, these materials release asbestos dust in the air, which anyone in close proximity can easily inhale or ingest if they do not wear appropriate protective equipment. For this reason, it is always a good idea to hire a team of professionals to remove the asbestos products from your home if your house was built before 1980 in the event that you intend to do remodeling or renovation work.

There are numerous companies that manufactured plastic with asbestos during the last century. It is important to be aware of which companies produced moldable plastic if you came to struggle with a disease as a result of asbestos exposure and worked as a plastic molder before 1985. The following are only some of the major companies that manufactured moldable plastic during the last century and that inevitably exposed their workers to asbestos:

If you were a plastic molder during the last century, it is essential to keep a close eye on your health, as you are at high risk of developing a serious disease as a consequence of occupational asbestos exposure. You should keep in mind that diseases that occur as a result of asbestos exposure take between 20 and 50 years to develop. In the regrettable event that you already have a diagnosis related to workplace asbestos exposure, we strongly encourage you to reach out to our legal team, who will promptly help you recover the financial compensation you deserve for your physical and emotional distress.

What diseases can plastic molders develop as a result of occupational asbestos exposure?

Asbestos exposure, regardless of the circumstances in which it occurred, is associated with a wide range of diseases, the majority of which affect the respiratory system. However, because numerous workers ingested asbestos fibers and also because asbestos fibers can easily travel through the bloodstream to various organs in the body, people who have a history of asbestos exposure can develop other diseases as well. The following are the most common diseases that can stem from occupational asbestos exposure:

It is important to know that only certain diseases qualify you for filing a personal injury claim to recover compensation, as some of these diseases do not have a definitive causal relation with asbestos exposure, while others can be a symptom of a more serious affliction. Thereby, if you struggle with any other disease than lung cancer, mesothelioma, bronchial cancer, asbestosis, throat cancer, esophageal cancer, gastrointestinal cancer, or colorectal cancer, you will need to come to our medical facility in Birmingham, Alabama for a complete medical evaluation. Because the diseases that stem from asbestos exposure have similar symptoms, receiving a correct and accurate diagnosis is difficult even if you are examined by the most experienced medical specialists. For the right diagnosis, you will have to seek a second and even a third opinion. Only when you have a correct diagnosis you may be able to obtain the money you are entitled to.

Since 1990, our attorneys have been providing quality legal assistance to people whose health was affected by toxic exposure, including asbestos exposure. Our legal team has the necessary knowledge and resources to guarantee a favorable outcome if you choose to file your asbestos claim with our help.

While complex and tedious, the legal process will require minimal involvement on your part, as you will only have to send your attorney your employment and medical records, documents that will be used as evidence to support your claim. Furthermore, our legal experts will conduct in-depth research to find additional proof for your claim. Eventually, you will benefit from the maximum compensation available for your diagnosis. For more information, please feel free to contact us and we will gladly answer your questions.