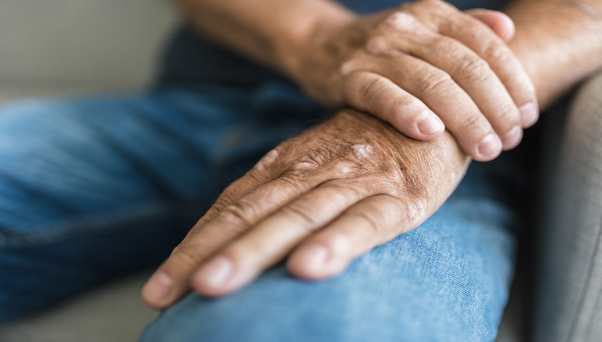 Occurring when the body's natural defense system fails to differentiate between healthy and foreign cells, mistakenly attacking the former, autoimmune disease refers to over 80 health conditions. Autoimmune disease can also be the result of toxic exposure, more specifically, exposure to trichlorethylene, dioxins, solvents, and heavy metals.

According to the National Institutes of Health, autoimmune disease currently occurs in up to 23.5 million individuals in the United States. The cause of these health conditions is not entirely known, but studies found that certain microorganisms and substances can trigger changes in the body that confuse the immune system. People with a family history of autoimmune disease are considerably more prone to developing one of these conditions. The following are the most common autoimmune diseases:

Recent studies found that exposure to polychlorinated biphenyls, dioxins, acetone, carbon tetrachloride, benzene, trichloroethylene, xylene, and toluene, all of which are contaminants lurking on most military bases in the country, may significantly contribute to the development of autoimmune disease. If you were stationed at Camp Lejeune, which was heavily contaminated between 1953 and 1987, for at least 30 consecutive days and now struggle with autoimmune disease, feel free to contact our law firm, as you are most likely entitled to compensation. Our skilled attorneys will file a Camp Lejeune toxic water claim or lawsuit for you.

The connection between autoimmune disease and toxic exposure

A 2021 study from the medical journal Integrative Medicine found that environmental factors such as toxic chemicals are a key factor in the rapid progression of autoimmune disease that we can observe. Organic pollutants, toxic metals, solvents, and endocrine disruptors can:

Toxic agents such as mercury, aluminum, dioxins, pesticides, trichlorethylene, and many other industrial and environmental contaminants have been associated with autoimmunity in both animal and human studies. They can induce oxidative stress and alterations of immune cell messenger systems. Furthermore, toxic chemicals with endocrine-disrupting properties can bind to estrogen and pituitary receptors, leading to immune dysfunction. These mechanisms contribute to immune activation and dysregulation.

A strong link between autoimmune disease and exposure to organic solvents was found in a study from the medical journal PLOS One. Research in this respect began in 1957 when several people developed a scleroderma-like syndrome following exposure to:

According to the study, in autoimmune thyroid disease, solvents may interfere with iodine transportation and induce oxidative stress that will trigger an inflammatory response in the thyroid gland.

Our attorneys and legal team have the necessary experience, knowledge, and resources to provide you with quality assistance if you were stationed at a contaminated military base and developed autoimmune disease. Whether you are a veteran or a family member of one who spent time at a military base, we will do all in our power to help you obtain the maximum financial compensation you are entitled to for your physical and emotional suffering.

If you want to file a claim as a veteran, you will need to retrieve your military records and your medical records and send these documents to our attorneys so that they can have a starting point in assessing your case. On the other hand, family members have to send us proof of their stay at a polluted military base and their medical records, too. Eventually, if you qualify for filing a claim, you will receive the largest sum of money you are entitled to.