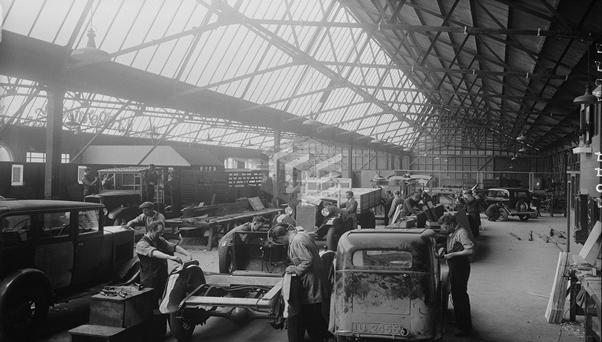 Until the late 1980s, the use of asbestos in the automobile industry was unregulated, which means that all those who worked on automobiles before this period were routinely exposed to asbestos present in certain parts of automobiles. Asbestos was often used in brake pads, clutch linings, gaskets, insulation components, and other parts of automobiles that involved friction. These components wore off over time and released tiny asbestos fibers into the air in the workstation, which was either inhaled or ingested by automobile mechanics.

The daily routine of an automobile mechanic at the workstation

Automobile mechanics spend much time in inspection, repair, and maintenance of equipment in automobiles to keep these in proper condition and safe for use. As part of their daily responsibilities, generally, automobile mechanics perform replacement and maintenance of brake and clutch equipment during which they will file, grind, sand, or drill the brake pads and lining.

While replacing the brakes, the old parts were removed and this task would give rise to a lot of asbestos dust that landed everywhere within the poorly ventilated workstation, which used to be inhaled by automobile workers.

Other components in automobiles that contained asbestos include electrical insulation, gaskets, valves, heat seals, engine heat shields, and hood liners. Though most of these newer components do not contain asbestos, nearly 740,000 automobile mechanics working in the United States currently continue to be at risk of asbestos exposure as certain imported brake pads or friction products may contain asbestos. 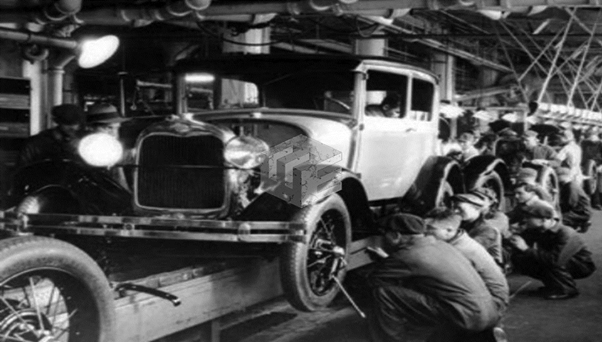 According to the study conducted by the Seattle Post-Intelligencer, it was found that the high asbestos exposure levels at brake repair shops could place at least 1 in 10 automobile mechanics who did not use protective equipment at risk of developing an asbestos-related disease. This is particularly true in the case of automobile mechanics who were exposed to asbestos in the past because back then, there were no proper asbestos regulations and workplace safety practices.

Automobile mechanics ended up breathing dangerous asbestos fibers every day on their job. The asbestos fibers got trapped in the lungs and eventually accumulated there leading to scarring and inflammation. Over time, the DNA in the cells get damaged and cause uncontrolled cell growth (cancer).

The occupational asbestos exposure experienced by automobile mechanics may lead to an elevated risk of developing the following conditions:

The following benign conditions are also linked to asbestos but would require screening to find the asbestos fibers in the lungs and be eligible to file a claim: 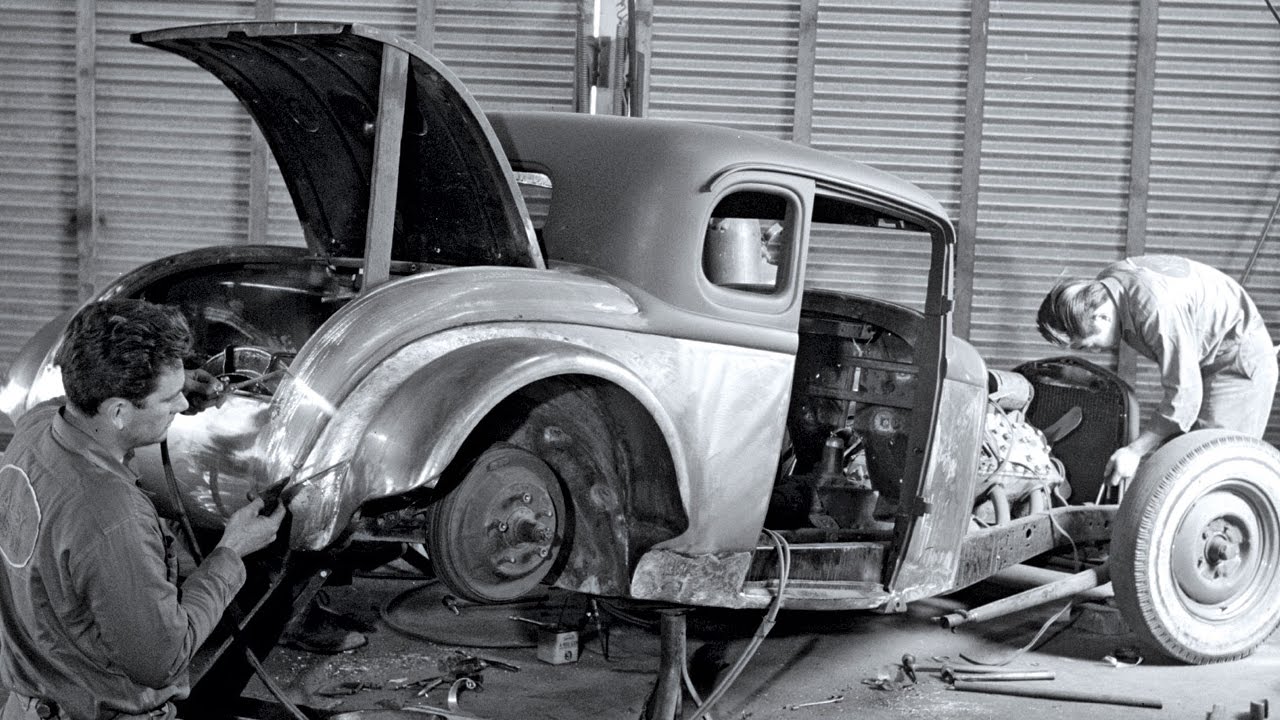 If you worked as an automobile mechanic or were associated with the automotive industry before the 1980s, you may be at an increased risk of developing asbestos-related illnesses for which you are entitled to receive financial compensation. It is important to note that the latency period for asbestos-related illness is quite long, which means that the lag time between asbestos exposure and the development of your symptoms can be as long as five decades.

The prolonged asbestos exposure you had while working in the automobile industry can be responsible for your current illness. We help former automotive workers file their claims and receive the maximum amount of compensation from the relevant asbestos trust funds. Get in touch with our experienced attorneys for your case evaluation.