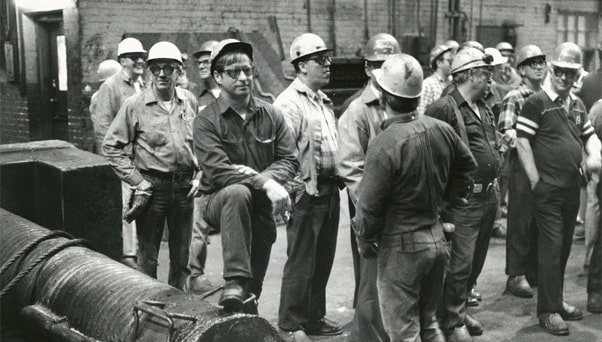 Once you develop a lung disease and receive a diagnosis of a serious respiratory disorder, it is important to try to remember and recapture your past and see if you have been exposed to deadly asbestos where you have worked in the past. Keep in mind that secondary exposure can be just as harmful so regular screenings are advised.

It is up to you to connect the dots and understand the connection by identifying the link between working in a dusty environment without protective masks and your current diagnosis. As we know that asbestos exposure poses a serious threat to our health by causing severe respiratory disorders such as:

What is the primary source of asbestos exposure? 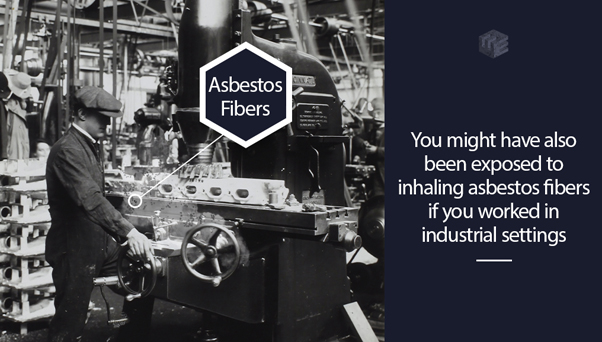 Asbestos fibers have been utilized in the manufacturing of several domestic, commercial, as well as industrial products due to its unique property of heat insulation and fire retardation. It can be found in insulation, ceilings, roofing and flooring tiles, cement, paint, and drywall. As a result, millions of workers were put at risk of asbestos exposure. Workers at factories, shipyards, and occupations involving manual labor in construction or other trades are more likely to have been exposed to asbestos on the job. As the US military relied on asbestos products, particularly on Navy ships, the veterans are at equally high risk of having been exposed to asbestos during their service.

You are likely to have been exposed to asbestos if you have worked in the following:

Numerous products used in building and repairing ships and other military equipment contained asbestos. Apart from that, you might have also been exposed to inhaling asbestos fibers if you worked in industrial settings.

Sometimes, people can develop asbestos-related conditions without working around the dangerous mineral. This is referred to as secondary asbestos exposure or indirect exposure and happens when an asbestos-exposed worker takes home asbestos fibers that have settled on work clothes, hair, and skin. This is as harmful as firsthand exposure. During the past century, men worked directly with asbestos products while doing labor jobs. Most companies did not require employees to change their clothes after the work shift ended. Thus, significant amounts of toxic asbestos fibers would be carried home, where family members unknowingly inhaled them. Women, who washed their husband's work clothes, as well their children were more likely to fall sick because of secondary exposure.

Secondary exposure accounts for approximately 8% of all diagnosed asbestos-related cancer cases annually. There are numerous other diseases that secondary asbestos exposure may result in, most of which affect the lungs and the airways. Following inhalation or ingestion, asbestos fibers can easily travel through the bloodstream and reach various organs and tissues in the body, where they will gradually cause inflammation and scarring, thereby giving way to a disease within 20 to 50 years from the first exposure.

Occupations at high-risk for asbestos exposure 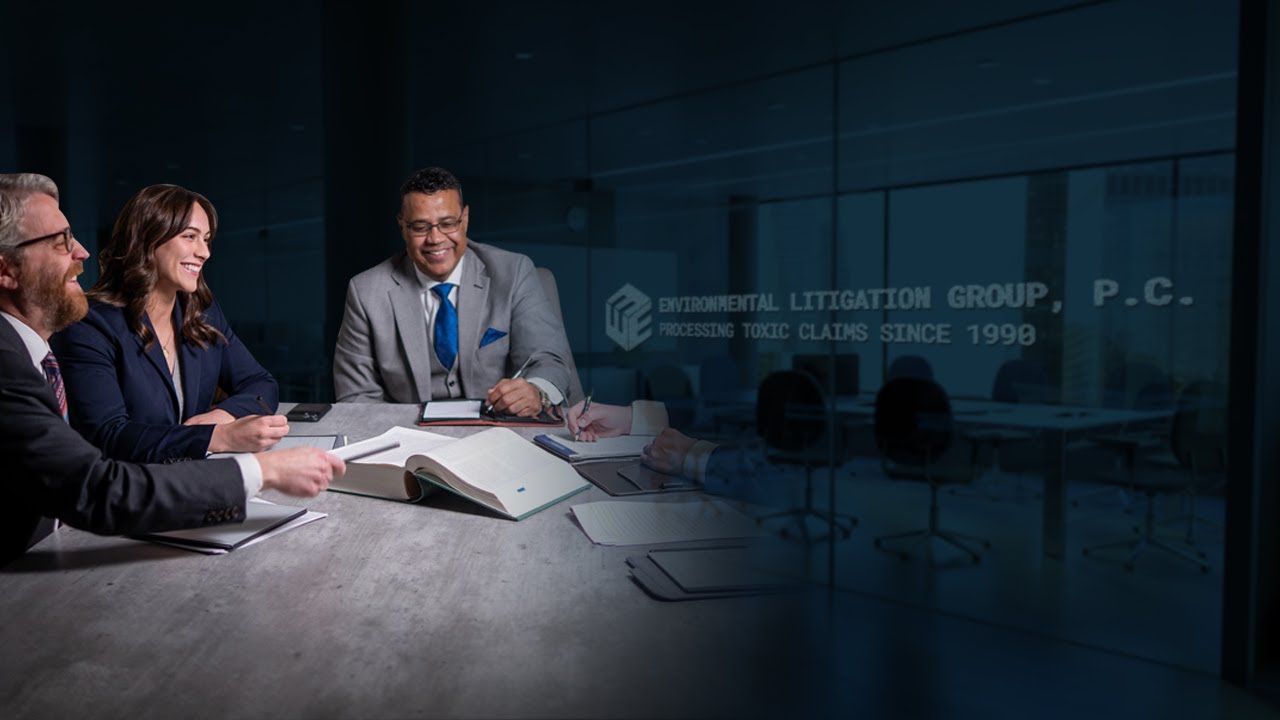 If you have been involved in any of the occupations known to cause asbestos exposure, you need to be vigilant and look for any signs of deteriorating health as you age, specifically chest or abdominal pain and shortness of breath.

At Environmental Litigation Group, P.C., our legal team comprising of experienced asbestos lawyers will thoroughly evaluate your case and check whether you qualify to file a claim. To initiate the legal process, we will request your employment or military records, which you must retrieve, and your medical records. If you are found eligible for compensation, our team will take care of the further steps throughout the legal process including preparation and submission of the required documents so that you can totally concentrate on your health. Our law firm has successfully recovered compensation of over $1.4 billion for asbestos victims so far and will certainly be of help to you, too.

Our standard fee is a 40% contingency fee. This means we only collect the fee when we are able to collect settlements or claims for a client. If we do not collect anything, our clients are not out any money out of pocket.