The rating of gunner’s mate was established in 1794, making it one of the oldest in the U.S. Navy. People who served as gunner’s mates were responsible for operating and maintaining guided missile launching systems, underwater explosive weapons such as torpedoes, rockets and missiles and the systems employed to launch such weapons, namely gun mounts and other equipment, as well as small arms magazines. Since they would also make mechanical, electrical and electronic casualty analysis and repair, maintain, test and calibrate ordnance equipment, their asbestos exposure was quite high. Therefore, former gunner’s mates are today at considerable risk of receiving a terrible diagnosis.

Gunner’s mates were in charge of operating and maintaining guided missile launching and torpedo launching systems, rocket launchers, gun mounts and other ordnance systems and equipment, stowing, securing, requisitioning and reclassifying explosives, training and supervising crews in the use of all types of ordnance equipment, servicing hydraulic and pneumatic systems and operating and maintaining special weapons systems. Their work also involved testing and inspecting ammunition, missiles and their components, preparing torpedoes and torpedo launching equipment for checkout and firing and supervising military personnel in handling and stowing of ammunition. Since they had to perform maintenance and repair work to asbestos components, their exposure was significant.

During the last century, gunner’s mates came in direct contact with multiple asbestos products and, as a result, they are now susceptible to developing awful diseases. After asbestos fibers reach the inside of the body, the can easily attach themselves to various organs, including the lungs, the stomach, and the bladder, causing inflammation and tissue scarring over the years. The following are the asbestos products gunner’s mates may have been exposed to on the job. 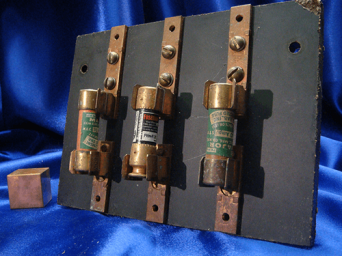 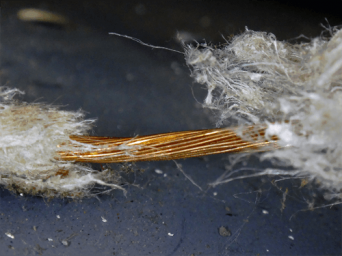 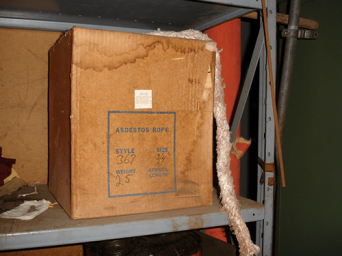 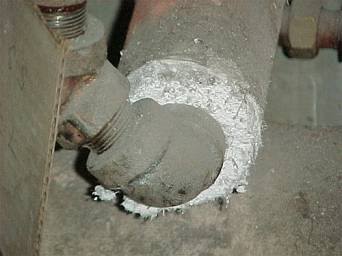 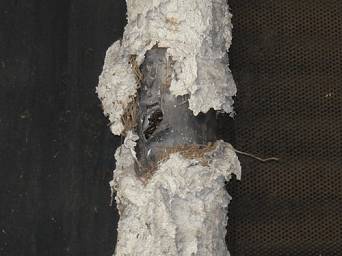 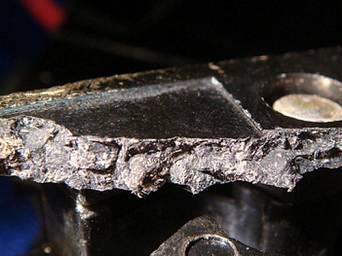 How can we help gunner’s mates who were exposed to asbestos?

Our law firm has been pursuing compensation for veterans injured by asbestos exposure for the last 30 years. If you served in the U.S. Navy as a gunner’s mate and are now suffering from a disease that occurred due to military asbestos exposure, we are here to help you recover the financial compensations you deserve for your physical and emotional distress. All you have to do is explain your situation to one of our specialized attorneys and grant our legal experts access to your military and medical records, which we will subsequently use as proof of asbestos exposure and diagnosis. We will file a claim on your behalf with the asbestos trust funds of the companies which manufactured the products you were exposed to and with the VA, after which we will obtain the maximum amount of money you qualify for. The financial compensation you will receive if you decide to take legal action will also cover your medical expenses.