It was used as gasket for sealing the boiler’s door, so it needed to be cut for size. This process released the asbestos fibers in the worker’s proximity putting his/her life in danger as millions of these particles could have been inhaled without knowing. 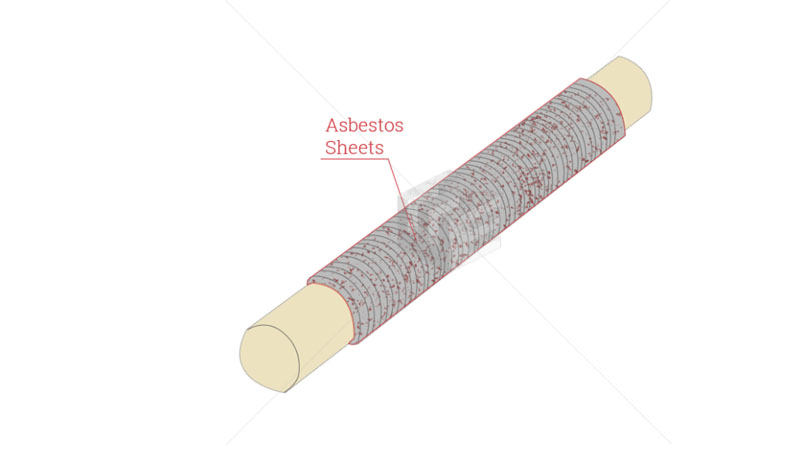 The asbestos fibers were braided in order to form the sealing product known as asbestos rope. This product was more flexible than all of the other sealing materials and its fire-resistant properties were enhanced by the mineral known as asbestos. Some types of asbestos ropes were reinforced with nickel, steel or copper wires.

As it was being handled, fibers might have been released into the environment but this was not considered as being the greatest hazard of asbestos rope. Its main problem was becoming friable due to the constant heat it was subjected to. You could have been exposed if:

Companies liable for manufacturing or use of asbestos rope

Rope made of asbestos posed a threat to the worker’s health and if you fell as a victim to asbestos exposure due to the usage of this product in your workplace, we can help you get the reparations from the asbestos trust funds of the companies responsible for putting you at risk.