People who worked in printing presses before 1980 now face a high risk of developing a serious disease as a result of heavy asbestos exposure. In printing presses, asbestos was present in components such as gaskets and rollers which, when disturbed, would release toxic fibers in the air. Subsequently, workers and everyone who was in close proximity to the source would inhale or ingest asbestos. The Linotype, one of the most important machines to modern printing, made use of large amounts of asbestos. According to former workers, they would stuff wet asbestos material between the elevator jaws, crucible heaters and other empty spaces between other mechanical components.

Asbestos exposure occurred to a great extent in printing presses during the last century, as numerous components were manufactured with this toxic mineral. From 1900 to 1980, thousands of printing press workers who used the Linotype machine were heavily exposed to asbestos, which now places them at great risk of developing a disease as a consequence of exposure. The Linotype contained asbestos to prevent the components of the machine from overheating. However, it is important to know that diseases which develop as a result of asbestos exposure take between 20 and 50 years to occur, as they have a long latency period. Thereby, individuals who held down a job in a printing press before 1980 may develop a terrible disease such as asbestosis, lung cancer or mesothelioma. In addition to the asbestos used in the Linotype, the facilities had numerous asbestos building materials, such as wall insulation, ceiling and floor tiles, cement and other similar construction products.

Former printing press workers are at high risk of developing a disease as a consequence of asbestos exposure, as they would handle raw asbestos on the job, which increases their chances of becoming ill to a great extent. In addition to the raw asbestos they would use, the facilities they would perform their tasks in were insulated with asbestos and were built with asbestos construction materials. The following are only some of the asbestos products printing press workers may have been exposed to on the job. 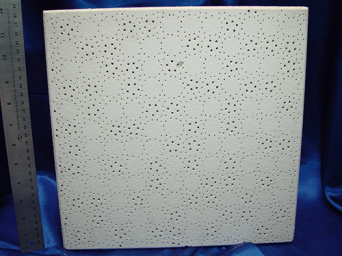 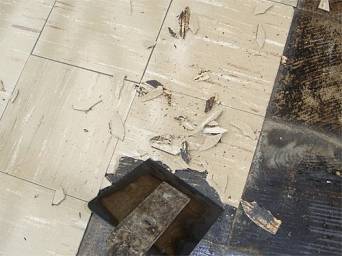 How can we help printing press workers who were exposed to asbestos?

If you are a former printing press worker and came to struggle with a terrible disease as a result of occupational asbestos exposure, you are eligible for compensation from the asbestos trust fund of the company you were employed at. With over 25 years of experience, our attorneys will help you file a claim to recover the money you deserve for your physical and emotional suffering. In the unfortunate case the company you worked for does not have a trust fund, we will file a lawsuit, which will take longer to result in financial compensation. Nonetheless, seeking compensation for your diagnosis is worth it, as it will help you afford superior healthcare and treatment, which may improve your prognosis and life quality.

All you have to do is contact our law firm and subsequently provide your lawyer with your employment and medical records, documents which will be used as proof of workplace asbestos exposure and of related diagnosis. Eventually, you will recover the maximum compensation you are entitled to from the liable parties. It is important, however, to keep in mind that asbestos exposure cases have a statute of limitations of 3 years in the majority of states, which should prompt you to take legal action as soon as possible.