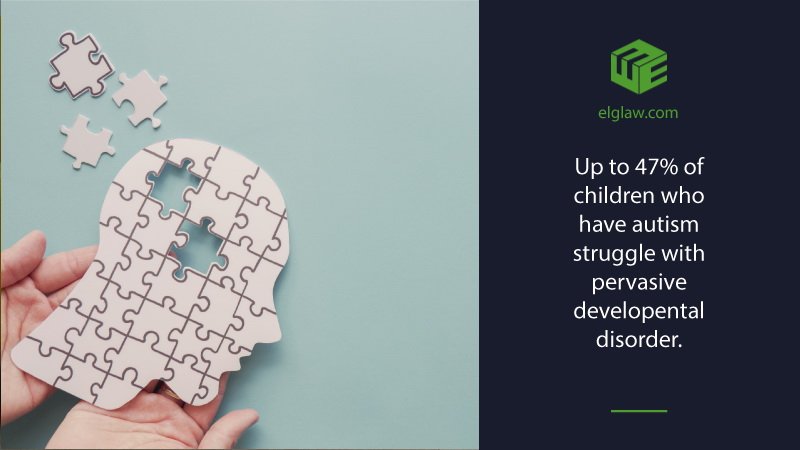 Up to 47% of children who have autism struggle with pervasive developmental disorder, also known as atypical autism. It entails severe impairment in the development of social interaction, verbal and non-verbal communication, and imaginative activity, as well as a restricted number of interests and activities that are usually repetitive. Nevertheless, few people are aware that one of the causes of pervasive developmental disorder is exposure to heavy metals from certain brands of baby food. Heavy metals are neurotoxins, which means that they act as poison to the nervous system and the brain. Therefore, if you gave your baby toxic food and they developed this disorder, you should contact our law firm, as our main areas of practice are toxic exposure and product liability. We can help you recover the compensation you deserve. 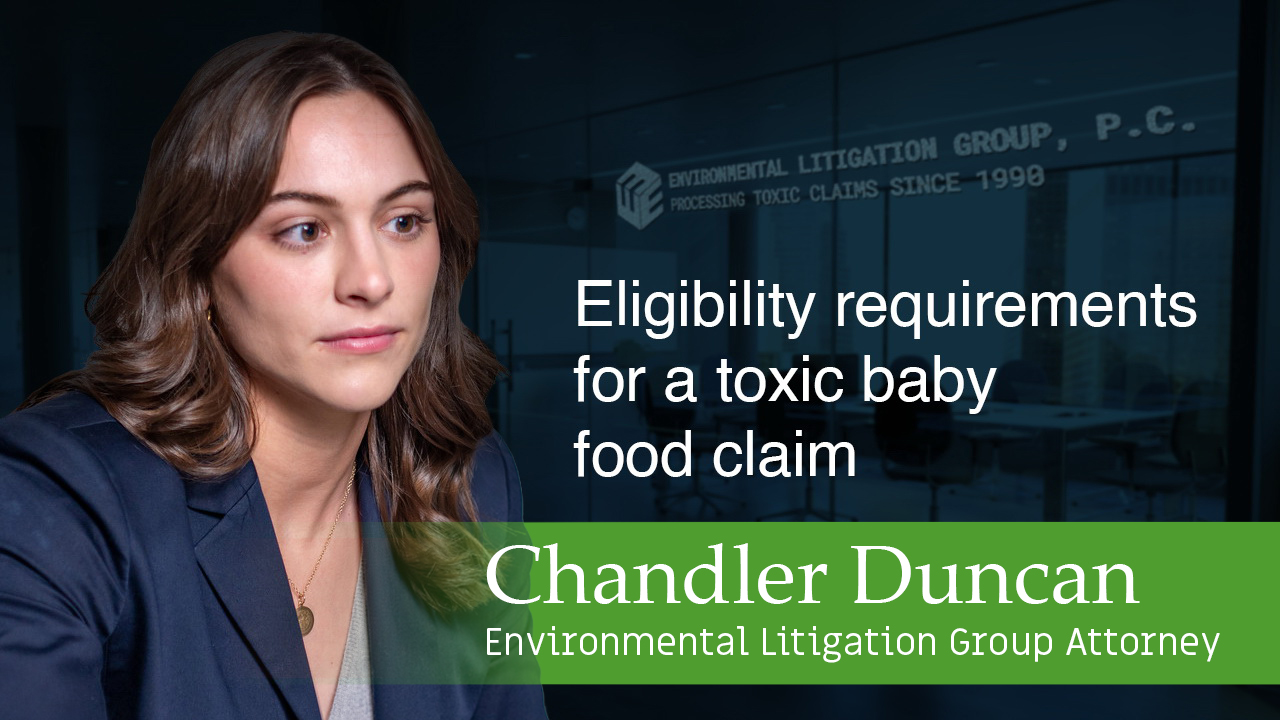 The diagnosis of pervasive developmental disorder is usually given to a child when they fail to meet the criteria for Asperger's syndrome, or childhood disintegrative disorder.

Nevertheless, they experience some of the symptoms specific to disorders on the autism spectrum, poor social skills, desire to be alone, avoidance of eye contact, difficulty of telling the difference between familiar and unfamiliar people. It is noteworthy that, in the past, specialists would use the terms "pervasive developmental disorders" and "autism spectrum disorders" interchangeably.

Heavy metals, making their way from the environment in baby food

Furthermore, a study from the Journal of Autism and Developmental Disorders focused on analyzing the role of heavy metals as contributors to the occurrence of neurobehavioral disorders such as autism spectrum disorders, which have become more and more prevalent in recent years. More specifically, heavy metals were recognized as neurodevelopmental toxins since they can cause neurological defects, developmental delays, learning disabilities, and behavioral abnormalities.

Because heavy metals are now present in water and soil in concentrations that are above the normal limit, they can easily contaminate the main ingredients used in baby food, such as:

Therefore, it should not shock us that numerous brands that manufacture baby food include heavy metals in their products, whether accidentally or neglectfully. Since the official limits and regulations on heavy metals in baby food are not very clear or strict in our country, companies often skip checking their baby food for high levels of heavy metals. This is how these neurotoxins make their way into the food parents feed their children and subsequently lead to the occurrence of autism spectrum disorders.

Our law firm has been handling toxic exposure and product liability cases for over 25 years, which means that we have the knowledge and experience to help you if your child came to struggle with pervasive developmental disorder after they had been fed toxic baby food. You just have to get in touch with us, explain your situation thoroughly, and send our legal experts some basic documents as evidence.

We will assess your case to establish whether you are eligible to file a toxic baby food claim. If you are, our skilled attorneys will begin preparing it for submission, whereas our legal team will pull out more evidence to support your case from our vast database. Eventually, you will benefit from compensation on behalf of your child, which should help you with their medical expenses, among other things.