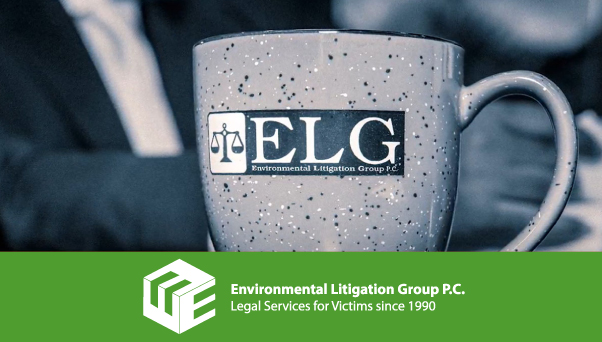 J.R. died in March 2014 due to lung lancer. His first symptoms were shortness of breath and fatigue which he noticed in April 2012 and was later diagnosed with cancer of the right lung in September 2013. Subsequently, he was also diagnosed with asbestosis and pleural disease.

As we began working on James’ case, we found that the potential source of his asbestos exposure could be during his military service from 1953 to 1961. J.R.'s father was a steel worker at USX. Apart from this, Diane, his daughter remembered him driving a truck and doing some mechanic job. Further, his work history also revealed that he had worked as a heavy equipment operator, laborer, maintenance man, and home remodeler. He was employed at different firms including Armstrong Automotive and Construction, Hayes International Corp, Edgewood Gulf Service, White Trailor & Body Co, and Montgomery Truck Lines, where he was likely to have been exposed to hazardous asbestos fibers.

Though Diane lost her father four years ago, we made sure she received the financial compensation that J.R was supposed to derive for his work-related injury and sufferings.