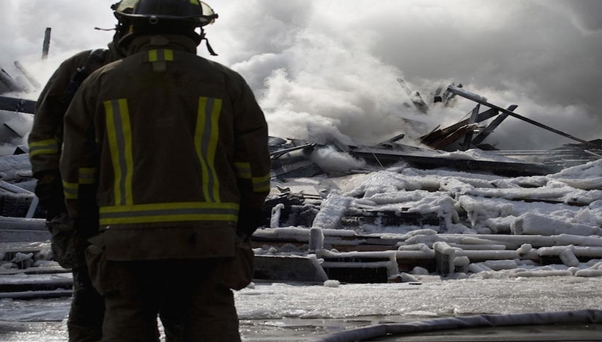 The incidence of lymphoma is on the rise, and experts are concerned that toxic PFAS chemicals could be responsible. Researchers established a definitive link between PFAS and immune deficiencies in rats, which would suggest some effects on white cell function.

PFAS compounds such as PFOS and PFOA are deemed as emerging contaminants by the EPA and can pollute the soil near places where they are regularly discharged. These include industrial sites, Air Force and Navy bases, large civilian airports, as well as nearby towns.

What is lymphoma and how can it relate to PFAS? 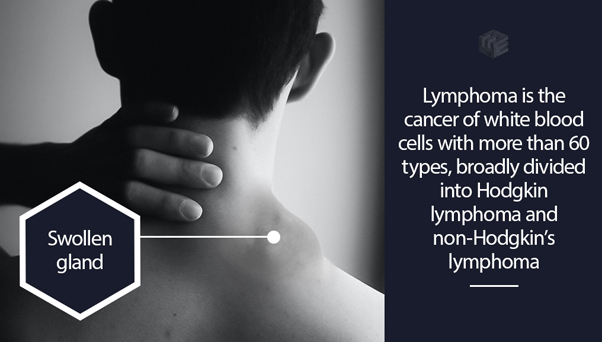 A 2013 research paper published in the Environmental Health Perspectives Magazine found an epidemiological link between concentrations of PFAS in the blood of Virginians living near a DuPont plant and incidences of non-Hodgkin's lymphoma.

The lymphatic system is the first line of defense against infection. It comprises of a series of organs as well as vessels and nodes used to move lymph fluid throughout the body.

The lymph contains white blood cells called lymphocytes, whose job is to neutralize potential pathogens that are later stored in the lymph nodes.

Lymphoma is the cancer of white blood cells with more than 60 types, broadly divided into Hodgkin lymphoma and non-Hodgkin's lymphoma. These lymphomas can start almost anywhere in the body, affecting all parts of the lymphatic system including the bone marrow, thymus, spleen, and tonsils, and can have many different symptoms. The most common symptoms of lymphoma include:

If you think you might have lymphoma, or you are worried about any aspect of your health, we recommend seeing a doctor so that you can be tested and treated. Doctors use laboratory tests and CT scans to diagnose lymphoma and to find out more about it after a diagnosis is confirmed. Blood tests to estimate current PFOA/PFOS serum levels can also be required by physicians to establish potential links between exposure levels and lymphoma. When medical procedures are complete, it should be possible to determine the stage (extent) of your lymphoma. Treatment depends on the type and stage of the disease as well as your age and overall health.

Exposure to PFAS increases the risk of lymphoma

Endocrine disruptors are chemicals or mixtures of chemicals that may interfere with the metabolic processes in the body, affecting the synthesis or breakdown rates of the natural hormones. They can alter the endocrine system and get involved in carcinogenesis. Scientists have found evidence that environmental exposure to specific chemicals may be associated with some lymphoma subtypes.

A worrisome connection between lymphoma and PFAS contamination was found by a journalist working for Florida Today in the town of Patrick, located near the eponymous Air Force Base. When this information was uncovered in 1991, eight out of 6000 citizens suffered from the disease, a rate 1000 times higher than the national average. Sadly, the news didn't receive any attention until 2018, when the Military Times reported on a number of similar cases occurring on another military base.

The main active ingredients in aqueous film-forming foams used to extinguish jet fuel fires have been shown to have high toxic potential when accumulating inside the human body.

The highly-fluorinated chemicals are considered an issue for both civilian and military firefighters. Firefighters may be exposed to PFAS from:

There is no doubt that PFAS can cause significant damage to the immune system as a whole and it's becoming harder and harder to argue against the connection between these dangerous chemicals and lymphoma. 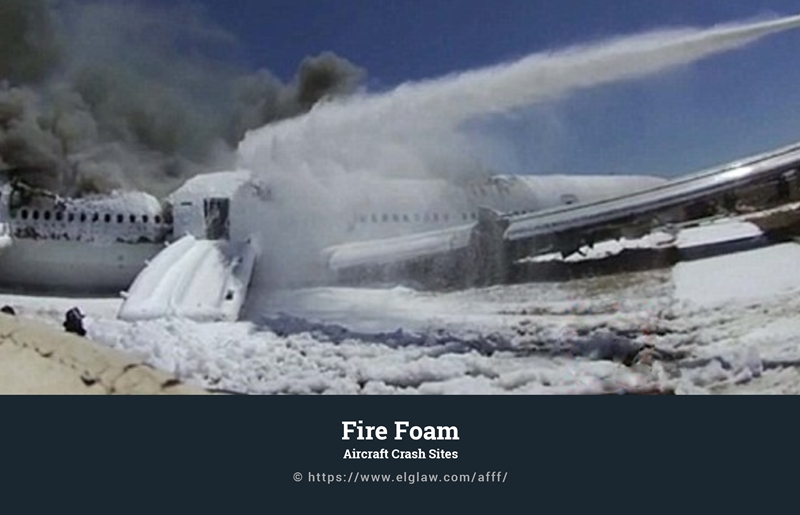 Hundreds of military bases across the US where thousands of service members and their families live and work have been contaminated for years with per- and poly-fluoroalkyl substances contained in AFFF foam used to attack flammable liquid pool fires. A main area of consideration is biodegradation, the measure of how completely PFAS breaks down in the environment. The potential for this to happen is a function of the volume of firefighting foam discharged, and the soil type With a baseline for safety of only 70 parts per trillion, the tests of the soil at more than 126 military installations revealed PFAS levels at 800,000 parts per billion of PFOS and PFOA. PFOA and PFOS-containing foam is only now being phased out by the Army, while the Air Force, Marines, and Navy will start replacing it later in the year.

Lymphoma can sometimes be difficult to diagnose because many of the early symptoms are not specific. Some people may have no noticeable signs while others might have a low-grade fever. Oftentimes, these signs and symptoms are mild. That makes them easy to overlook. Usually, there are swollen lymph nodes, but the node may not be visible or felt by the person or a healthcare provider.

If the affected lymph node is located in the chest, it may affect the person's breathing; if it is in the abdomen, it can cause abdominal symptoms, such as a sense of fullness. Consequently, lymphoma can sometimes be difficult to diagnose because these signs and symptoms are very general and often mild. Likewise, most of the symptoms of lymphoma can also be symptoms of many other illnesses, such as:

Misdiagnosis or delayed treatment is especially devastating due to the high success and survival rates in treating some forms of lymphoma.

In order to give your claim the best chance at success, there are certain requirements that must be met, including being able to prove that exposure to PFAS has caused your disease or condition to develop. Talk to your health care provider if you have reasons to suspect that PFAS exposure might have contributed to your health problems and bring any test results. PFOA can be measured in human blood for years after exposure. A PFAS blood test provides a measure of a person's exposure.

Attorneys at Environmental Litigation Group have many years of experience guiding clients through the complex legal and technical issues presented by emerging contaminants that have been alleged to affect human health.

If you are a firefighter who developed lymphoma as a result of exposure to AFFF, please contact our team and we will prioritize your case for expedited processing. As a veteran, you will have to retrieve your military records and your medical records and send these documents to our legal team.

Eventually, you will receive the compensation you are entitled to.