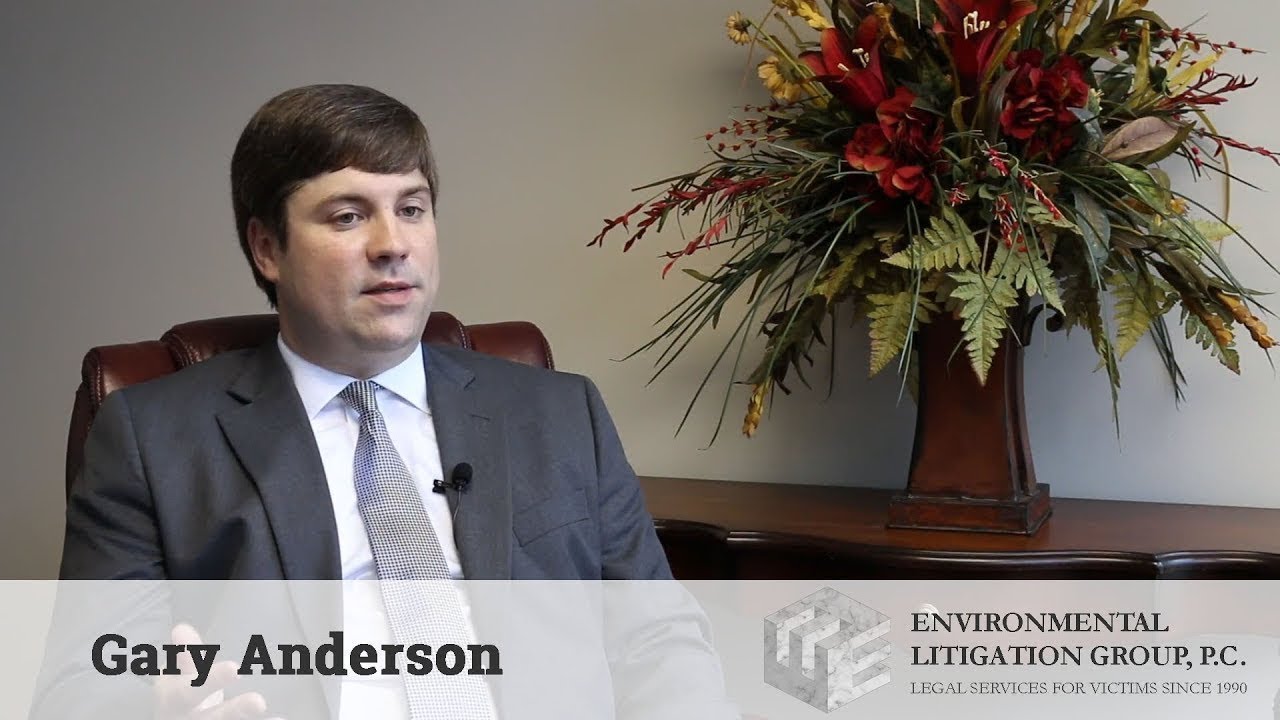 With the headquarters in San Ramon, California, Chevron Chemical Company is currently active in over 180 countries, including the United States. It is a renowned manufacturer of paraquat. It is also one of the largest companies worldwide and specializes in the manufacturing of fuels, lubricants, additives, and petrochemicals. If your loved one is struggling with Parkinson's disease as a result of paraquat exposure, please contact our legal team, who specializes in toxic exposure, to recover financial compensation on their behalf.

Chevron Chemical Company was founded in 1879. Recently, a product liability lawsuit was filed against the company by people who were exposed to their paraquat over failure to disclose essential information regarding the connection between exposure to the herbicide and Parkinson’s disease. However, people can file a claim with the company if one of their family members came to struggle with this disease as a consequence of paraquat exposure, as the process is much easier to navigate than that entailed by a lawsuit.

The lawsuit that was filed against Chevron Chemical Company in February of 2021 concerned a former crop duster with Parkinson’s disease who used to spray paraquat on various crops in order to destroy weeds and grasses. It was also filed against Syngenta and other companies that manufacture paraquat, as the man had been exposed to multiple brands of paraquat for multiple years in a row. Furthermore, at the end of 2020, a complaint was filed against Chevron Chemical Company in Illinois state court by Michael Joseph Kearns and his wife, Jean Rae Kearns. The two had also sprayed paraquat on crops for weed and grass control between 1964 and the early 1980s. Michael Joseph Kearns was diagnosed with Parkinson’s disease in November 2019. The man was frequently exposed to paraquat through inhalation, ingestion, and skin absorption in Wisconsin and Illinois.

Chevron Chemical Company was a corporation organized in 1928 under the law of Delaware. In 1997, the company was merged into Chevron Chemical Company LLC, which was a limited liability organized under the law of Delaware. "No doctor or any other person told Plaintiff Michael Joseph Kearns before November 25, 2019, that his Parkinson’s disease was or could have been caused by exposure to paraquat", the lawsuit states. The plaintiff has not yet received compensation for his diagnosis of Parkinson’s disease, as the lawsuit is still ongoing.

With over 25 years of experience in pursuing compensation for victims of toxic exposure, our legal team is ready to help you with filing a paraquat claim with the liable company, a process that is a lot easier to navigate than a lawsuit. If one of your family members was exposed to the paraquat manufactured by Chevron Chemical Company and subsequently developed Parkinson’s disease, they are eligible for compensation, as the manufacturer failed to warn of this danger. Because people who struggle with this brain disorder often have a difficult time clearly explaining their situation, your involvement in the legal process as a family member is crucial. However, your involvement will be minimal, as you will only have to provide your attorney with proof of paraquat exposure and evidence of a related diagnosis, which must be Parkinson’s disease.

If you choose to work with our skilled legal team, you are bound to obtain the most favorable outcome for your paraquat claim. The money you will receive will help your family member receive better healthcare and treatment for their disease. Nevertheless, if you intend to file a paraquat claim, you must know that there is a statute of limitations. It refers to the timeframe within which you can file your claim. Most states have a statute of limitations of 2 or 3 years from the moment of diagnosis. Therefore, you must reach out to us as soon as your loved one receives their diagnosis. Only people with Parkinson’s disease are entitled to compensation. For additional information, please feel free to contact us and we will promptly answer your questions.