Home   >   Questions & Answers  >  Are Smokers Exposed to Asbestos at an Increased Risk of Developing Lung Cancer?

Are Smokers Exposed to Asbestos at an Increased Risk of Developing Lung Cancer? 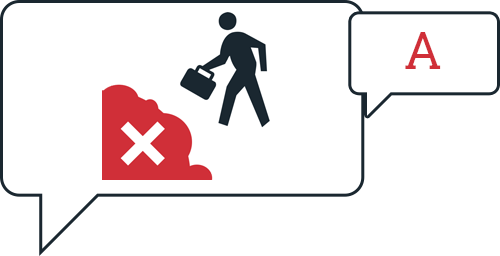 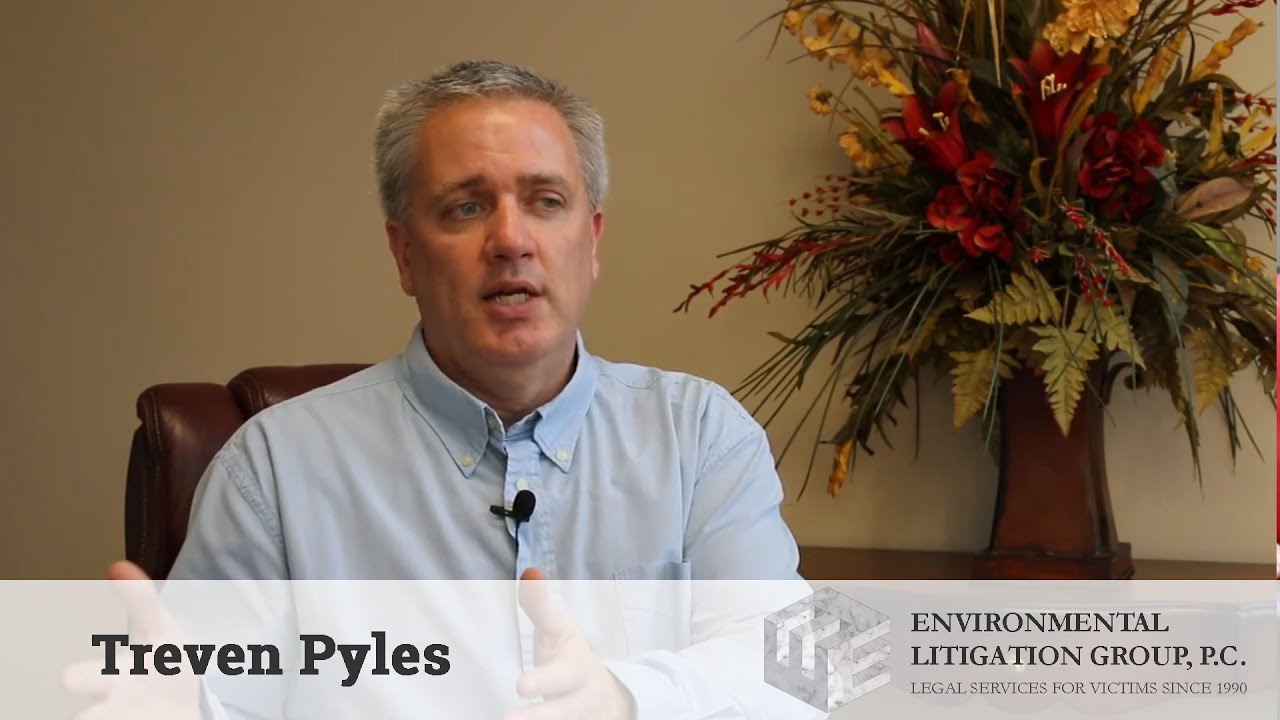 Yes, definitely, as both smoking and asbestos exposure can lead to lung cancer, the combination of these two risk factors further multiplying the danger and thereby creating a greater health risk.

Cigarette smoking and use of other tobacco products that contain toxic substances lead to lung cancer, and the tobacco smoke weakens the lungs thereby making smokers more susceptible to respiratory diseases. Therefore, the combination of smoking and asbestos exposure is considered deadly.

Here is how smoking can contribute to the development and aggressiveness of asbestos-related diseases. Smoking causes the following respiratory system issues:

Asbestos victims are eligible for financial compensation. If you or a family member suffers from lung cancer, we highly encourage you to contact Environmental Litigation Group, P.C. at 205.328.9200. Our diligent lawyers will help you recover the compensation you deserve.

How Do Asbestos Trust Funds Work? »

In order to receive compensation, you need to file a claim with the asbestos trust fund set up by the company responsible for your injury. A lawyer will speed up the process significantly.