Home   >   Questions & answers  >  How to file a VA claim for asbestos exposure?

How to file a VA claim for asbestos exposure?

Because gathering strong evidence of military asbestos exposure can be very challenging to do on their own, veterans need the legal assistance of a specialized attorney to file a claim with the VA. 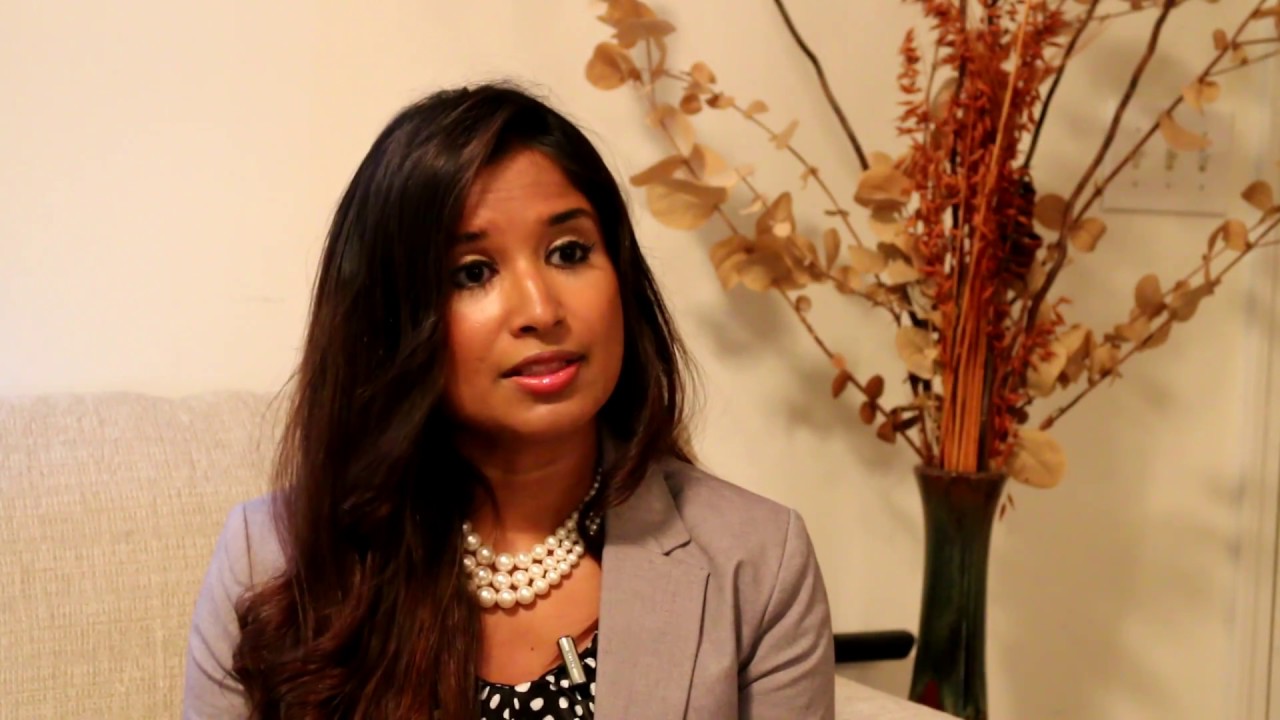 Since it has numerous convenient properties, such as fire resistance, and was very cheap, asbestos was highly prevalent in the military during the last century, which inevitably led to exposure. As a consequence, 30% of veterans struggle with a disease as a result of asbestos exposure today. Despite the military having knowledge of the serious health effects of asbestos exposure on human health, they did not cease to employ it. The majority of asbestos exposure occurred during World War II, the Korean War, and the Vietnam War, between 1920 and 1980. Nowadays, veterans who were injured by asbestos exposure, which can lead to terrible diseases such as asbestosis, lung cancer, and mesothelioma, can file a claim with the asbestos trust funds which manufactured the dangerous products they were exposed to while serving in the military, as well as with the VA since they also offer compensation.

The legal process of pursuing compensation for a veteran injured by asbestos exposure is complex and, while veterans can file a claim on their own, the majority who do so will fail to recover the compensation they deserve, as strong evidence of military asbestos exposure is required. Only a lawyer who specializes in toxic exposure cases can provide the necessary legal assistance to veterans who decided to seek compensation for their disease. The attorney will only request the military and medical records of the veteran, documents which will be used as proof of asbestos exposure and related diagnosis. Furthermore, the legal experts will gather additional evidence by conducting in-depth research to build a claim which is irrevocable. It is important to know that, if you are a veteran who struggles with a disease as a consequence of military asbestos exposure, you can file a claim with multiple asbestos trust funds, as all the companies which contributed to the development of your disease must be held accountable. This will also result in a larger amount of compensation for you.

It is worthy of note that only some diseases which stem from military asbestos exposure qualify you for compensation. To file a claim, you must have been exposed to asbestos for at least 3 years, as this is one of the eligibility criteria of asbestos trust funds and the VA. The diseases which make you eligible for recovering compensation are the following:

It is important to know that diseases that are caused by asbestos exposure take between 20 and 50 years to develop, as asbestos fibers gradually produce inflammation and scarring to the organ or tissue they attach themselves to which, over the years, may give way to disease. For this reason, it was only recently that veterans began seeking compensation for their injuries. If you have one of the diseases above and you were exposed to asbestos while serving in the military, you qualify for compensation both from asbestos trust funds and the VA, as long as asbestos fibers are present in your lungs. This is why you need to have solid medical evidence to support your claim. Your medical records must clearly state the causal relation between asbestos exposure and the disease you suffer from.

What benefits will the VA offer veterans who were exposed to asbestos in the military?

When you file a claim with the VA for military asbestos exposure, they will offer you disability compensation by determining your level of disability, which can range from 0 to 100. The sum of money you will receive every month from the VA will primarily depend on your level of disability. For instance, veterans who struggle with mesothelioma will receive the largest amount of compensation, since their disease is the most serious and debilitating health problem which can ensue following asbestos exposure. It is important to know that, in order for your claim to be approved by the VA, you must not have been dishonorably discharged from the military. Sometimes, the VA requires the veteran to be examined by one of their medical professionals to assign them a diagnosis, even though they may already have one.

What documents are necessary to file a claim for asbestos exposure as a veteran?

As previously mentioned, strong evidence must accompany your claim, as this is the only way asbestos trust funds and the VA will offer you financial compensation. However, gathering all the necessary documents is often a challenging task, which is why you need to file a claim with the help of a lawyer who specializes in toxic exposure cases. These are the documents which will be used as evidence to support your asbestos exposure claim as a veteran:

With 30 years of professional experience, our attorneys specialize in toxic exposure cases, particularly in those which involve asbestos, and they have recovered compensation for thousands of veterans over recent years. They will help you file a claim with the asbestos trust funds of the companies which manufactured the hazardous products you were exposed to in the military, as well as with the VA. Our legal experts will gather additional evidence to support your claim so that you will be able to obtain the maximum compensation you are eligible for. Taking legal action will not only provide you with the compensation you deserve for your physical and emotional distress but will also hold the responsible parties accountable for their negligent actions. Finally, it is important to know that asbestos exposure cases have a statute of limitations of 3 years in most states, which is why you should take legal action as soon as you receive your diagnosis, as if the statute of limitations expires, you will no longer qualify for compensation.

How can someone get an asbestos-related disease without being around asbestos? »

Can family members recover compensation in a case of wrongful death AFFF exposure? »

Yes. Oftentimes, former industrial workers were exposed to asbestos by more than one employer and, thereby, they have the legal right to seek compensation for all of them.

Can the military be sued for negligence due to AFFF Exposure? »

No, the military cannot be held responsible for exposure to AFFF, as the company which manufactured the product is liable for your exposure. Therefore, a lawsuit will be filed against it and not against the military.