Can hearing loss be related to military service?

Yes, hearing loss can be related to military service, as people who served in combat areas were constantly exposed to loud noises and, if their earplugs failed to fully protect their ears, they may develop a form of hearing impairment.

Nearly 10% of veterans struggle with tinnitus as a result of serving in the military, whereas over 5% of veterans suffer from hearing loss as a consequence of using defective earplugs while on duty. Therefore, hearing loss can definitely be related to military service, which is the case of veterans who used the defective 3M Combat Arms earplugs that had a faulty design and were thereby defective. Because the part that should have been fitted in the ear canal was too short, the members of the military wearing these earplugs were not fully protected against the loud noises they would hear on a regular basis. Consequently, they are now at high risk of developing a form of hearing impairment, including hearing loss. It is estimated that the military received 15,000 packages of defective earplugs between 2003 and 2015 every year, which means that millions of members of the military may have been injured by the faulty product. Furthermore, veterans who served during Operation Enduring Freedom and Iraqi Freedom are 4 times more likely to develop hearing impairment than the general population.

The defective earplugs have been supplied to multiple branches of the military, including the Army, the Air Force, the Navy, the Marines, the National Guard and the Reserve. On Navy ships, the area with the loudest noise was the engine room, with sounds ranging from 98 to 160 adjusted decibels (dBA), so people who spent a lot of time there are now significantly more susceptible to develop hearing impairment. Moreover, carrier decks were the ships that made the loudest noise, whereas landing ship tanks and patrol vessels were the quietest. In the Army, military members were exposed to loud noises coming primarily from weapons. The following are some of the weapons that produced loud noises when fired: 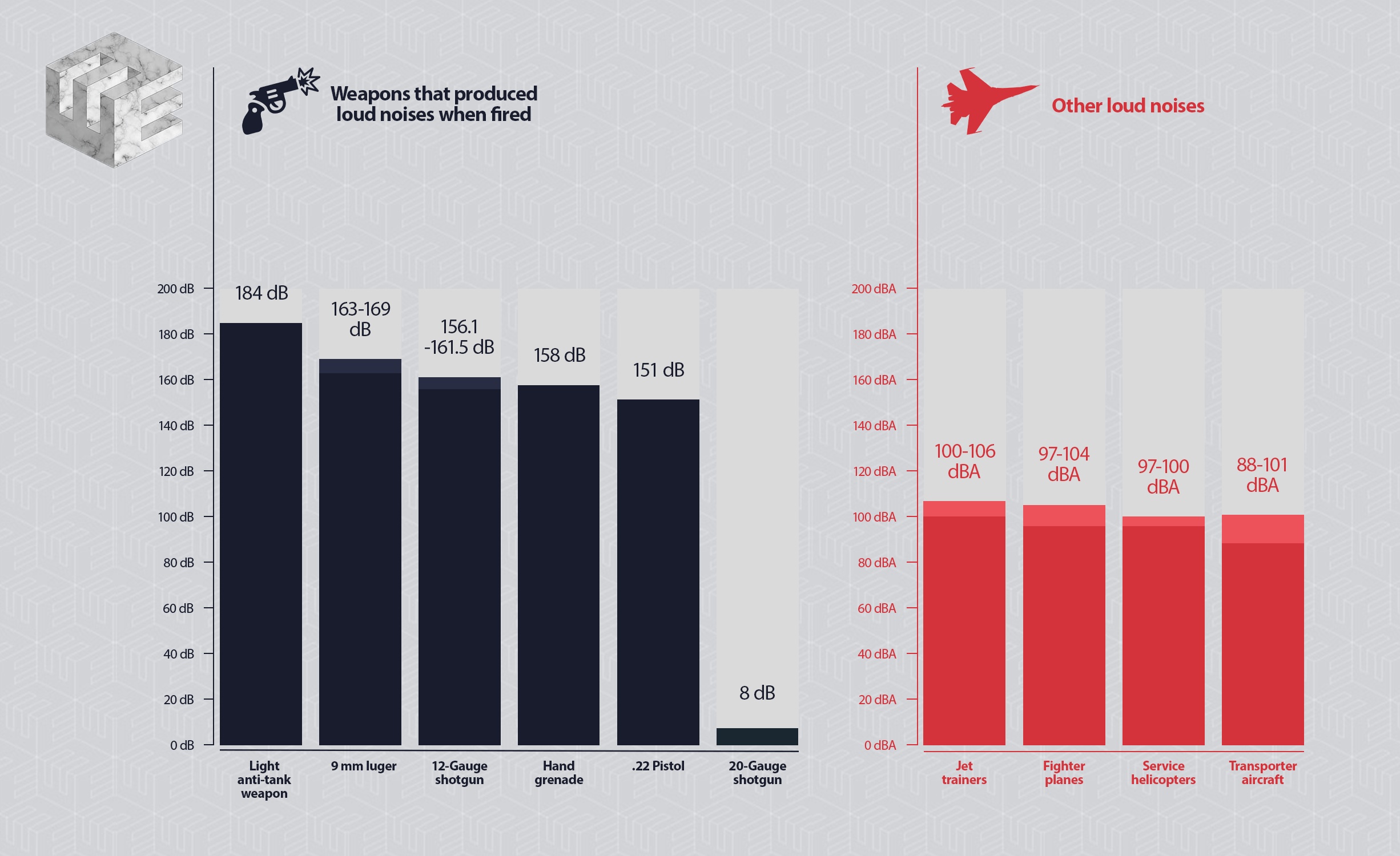 Veterans who served in the air force were also exposed to loud noises on a regular basis, mostly stemming from aircraft. Thereby, pilots are prone to developing hearing loss as a result of the chronic noise aircraft would make when in use. Here are other loud noises people who served in this branch of the military were exposed to on a daily basis:

Therefore, hearing loss can definitely be related to military service, as people who served between 2003 and 2015 were not fully protected against the loud noises they would regularly be exposed to because they were wearing defective earplugs. Prolonged exposure to loud noises can result, either immediately or over the years, in a form of hearing impairment, which takes a heavy toll on the life quality of the sufferer. 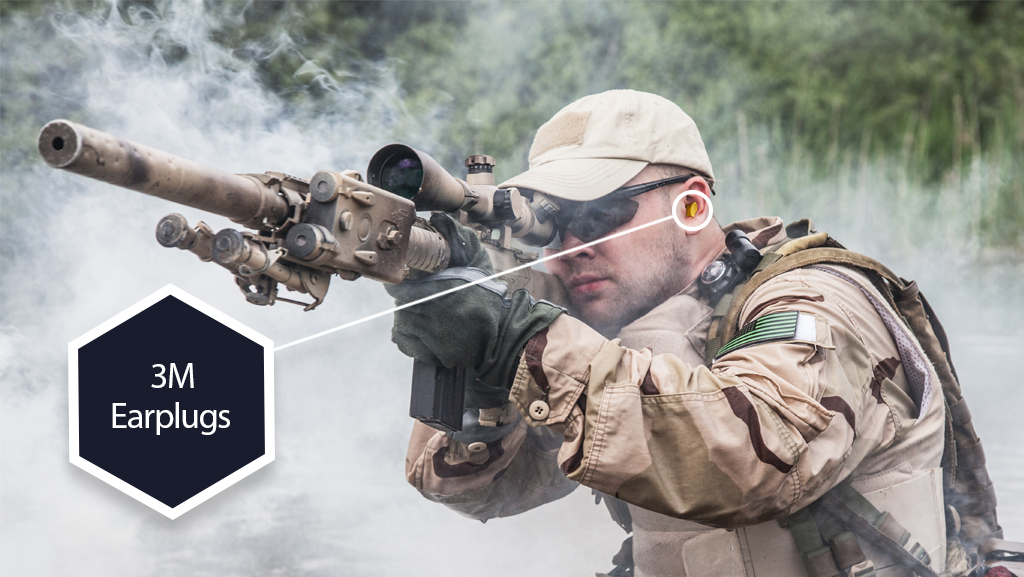 If you came to struggle with hearing loss or another hearing impairment after you used the 3M Combat Arms earplugs during your military service, you are eligible for compensation both from the responsible company and from the VA. With the help of a lawyer who specializes in this area of practice, you will recover the financial compensation you deserve for your physical and emotional distress. The VA offers disability compensation to veterans with hearing loss, which is a monthly benefit. For more information about the defective 3M earplugs, as well as to see if you are eligible for filing a claim, do not hesitate to contact our law firm and our legal team will gladly help you.

When were the defective earplugs used by the military? »

Why were the military earplugs used for shooting defective? »