How did asbestos exposure occur among Navy veterans? 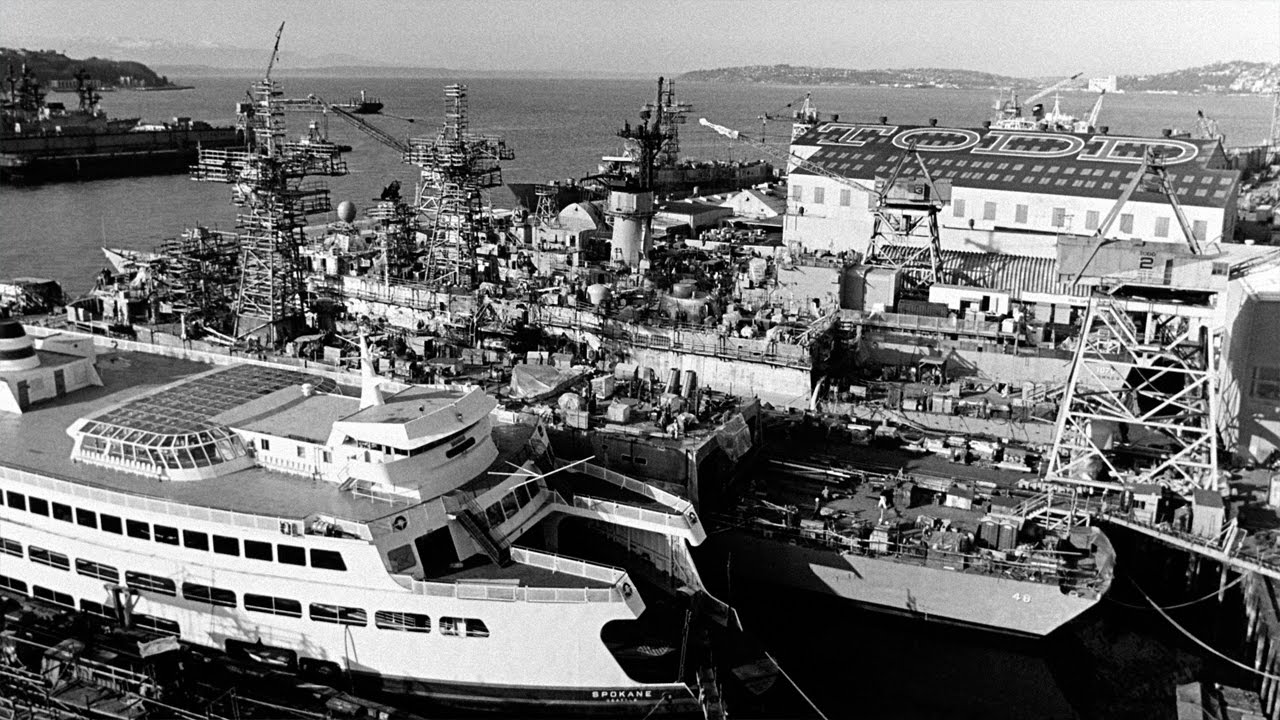 Veterans who worked on ships and shipyards were exposed to asbestos Because of its tensile strength, flexibility, insulative properties, and remarkable durability and resistance to heat and chemical damage, asbestos was used abundantly in the construction of Navy ships.

It was used as insulation for walls and flooring, and also covered pumps, motors, condensers, compressors, and pipes. Exposure to asbestos took place during refits both in the shipyards and afloat without adequate protection contrary to legislation.

Asbestos fibers became airborne during repairs or when these ships were damaged during battle. The closed-in spaces inside ships and limited ventilation made it more likely that Navy personnel would inhale dangerous levels of asbestos fibers anytime the hazardous material was disturbed. Asbestos-containing materials - widely used in American shipyards - covered vessels from stern to bow.

Asbestos products shipyard workers may have been exposed to:

Most at-risk occupations for asbestos exposure on Navy ships:

Since asbestos was highly prevalent in the U.S. Navy throughout the last century, many U.S. veterans who served years ago are just now experiencing symptoms and facing serious diseases as a result of asbestos exposure.

Navy veterans diagnosed with diseases caused by the inhalation of asbestos fibers during active military service may receive monetary compensation through one or more of the established asbestos trust funds as well as VA claims.

Almost all Navy veterans who served from the 1930s until it was struck from the Navy List on February 1, 1974, were potentially exposed to asbestos materials, many that were deteriorating and worn, posing a significant threat. Unbeknownst to our Navy veterans, much of the equipment they operated and regularly repaired contained asbestos fibers that poisoned their lungs.

If you or a loved one served aboard a Navy ship and have developed an asbestos-related disease, such as lung cancer, bronchial cancer, mesothelioma, colon/rectal cancer, throat/esophageal cancer, stomach cancer, plus many other types of pulmonary issues, please call our office today for a free consultation. As a veteran seeking financial compensation, we will only need your military records, which you have to retrieve yourself, and your medical records.