How do you die from mesothelioma? 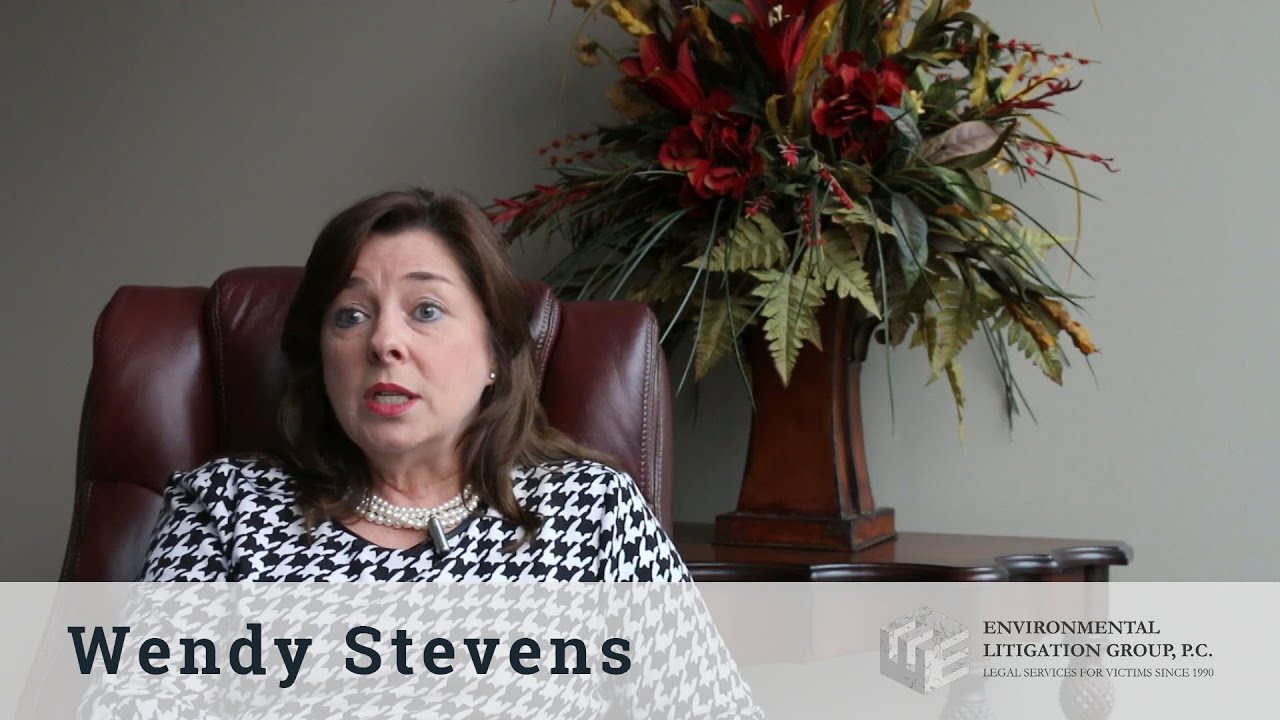 Over 2,000 people lose their lives to mesothelioma every year in the U.S. This form of cancer is rarely accompanied by clear symptoms during its early stages and thus, the majority of individuals are diagnosed when mesothelioma is very advanced and the number of treatments they can safely undergo is extremely limited.

Moreover, the symptoms of mesothelioma can easily be mistaken for the signs of less severe respiratory conditions such as pneumonia or asthma. Therefore, death is often a tragic but natural outcome of mesothelioma.

When cancer enters the final stage, the tumor will have already spread to multiple other organs and tissues such as the heart, the lining of the abdomen, the diaphragm, and the esophagus. Malignant cells produce extreme damage to all the affected regions of the body, impairing the normal functioning of the organs. The immune system is severely affected as well with mesothelioma and can no longer fight the disease. Cancer cells will also infiltrate the lymphatic system and will have ultimately spread throughout the entire body.

Several hours before death, the body starts shutting down, unable to battle mesothelioma anymore. During this time, it is not uncommon for the patient to experience one or more of the following symptoms:

Where does mesothelioma start?

Mesothelioma starts in the cells which cover the surface of most internal organs. Nearly 75% of cases arise in the chest cavity, as malignant cells start developing on the outer lining of the lungs.

Originating in the two layers of tissue surrounding the lungs, pleural mesothelioma accounts for the majority of mesothelioma cases. These layers of tissue that cover the lungs - medically known as pleura - have a protective role. They secret a fluid that makes them slide over each other when the lungs expand during the breathing process.

Pleural mesothelioma is usually unilateral and mostly occurs in men between the ages of 60 and 80 with a history of occupational asbestos exposure.

Shortly after onset, it appears as a series of small, white, diffuse nodules. Over time, these nodules begin growing and thickening, eventually forming a layer that covers the lung. They also infiltrate the fissures of the pleura.

The tumor develops by directly invading the surrounding tissue, compressing the lung, and spreading through the chest cavity. Although they have a significantly lower incidence among victims of asbestos exposure, peritoneal and pericardial mesothelioma are the other types of this cancer. The former occurs in the lining of the abdomen (peritoneum), whereas the latter develops on the lining of the heart (pericardium).

If you or a loved one was diagnosed with mesothelioma as a consequence of occupational asbestos exposure, we strongly encourage you to take legal action. Asbestos victims are eligible for financial compensation, which you can easily recover with the help of a specialized attorney. The highly experienced lawyers at Environmental Litigation Group, P.C. have been providing quality legal representation since 1990. It is important to note that veterans who suffer from mesothelioma and intend to file a claim will have to provide our attorneys with their military records, which they must retrieve, and their medical records.