Who are the people most likely to be exposed and affected by asbestos?

People who were exposed to asbestos in the workplace, as well as U.S. veterans who served between 1935 and 1975, have the highest risk of developing a disease.

Asbestos is a naturally occurring mineral that has been extensively used by numerous industries in the U.S. since the early 1930s. Despite the fact that the executives of major companies such as Johns Manville or Bendix Corporation were well-aware of its toxic nature, the employment of asbestos has only ceased in the late 1970s, when it was officially deemed a known human carcinogen. Although people can be exposed to asbestos in multiple ways, occupational exposure entails the highest risk of developing a disease.

Between 1940 and 1978, over 11 million workers were exposed to asbestos on the job. According to the National Cancer Institute, industrial workers were by far the most frequently exposed group. These are only some of the occupational groups which are most likely to be diagnosed with mesothelioma or lung cancer, as the amount of asbestos they were in contact with on a regular basis was tremendous:

However, it is worthy of note that people who currently have one of the jobs above are not at risk since the use of asbestos is strictly regulated nowadays and appropriate safety measures are usually followed in the industries where it is still present.

In addition to workers, U.S. veterans who served between 1935 and 1975 were also exposed to asbestos. Over 10,000 veterans lose their lives annually to asbestos-related diseases. While all military branches have been in contact with asbestos in one way or another, the U.S. Navy is at the highest risk.

Due to its remarkable fire and friction resistance, insulating properties, durability, and soundproofing properties, asbestos was found in large amounts on ships. From boilers to valves, there were over 300 asbestos-containing products on most Navy ships.

Exposed to asbestos? Contact our diligent lawyers and get compensated 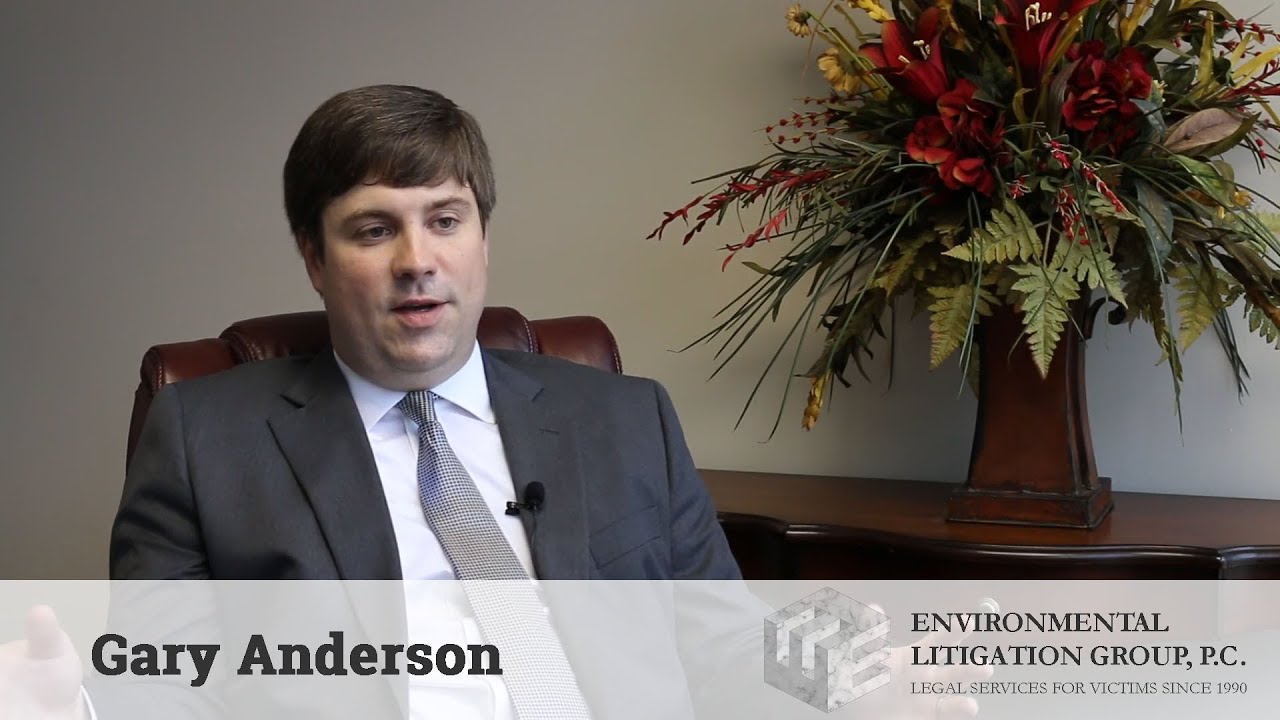 If you are a veteran exposed to asbestos while serving in the military or navy our experts are willing to provide you with a free asbestos screening. Finally, there are three other types of asbestos exposure:

Old products are particularly dangerous because fibers can be released into the air very easily when these items are disturbed. However, the risk of becoming ill is significantly lower than for occupational exposure.

Asbestos victims are eligible for financial compensation. If you or a family member suffers from mesothelioma, lung cancer, or asbestosis, we highly encourage you to contact Environmental Litigation Group, P.C. Our diligent lawyers will help you recover the compensation you deserve. As a veteran, it is important to know that, to file a claim, you will have to send our legal team your military records, which you must retrieve, and your medical records.